Exposing wine grapes to sunlight was the key to making a good quality cabernet. But even the toughest grapes may not withstand the extreme heat that comes with climate change. Too much heat, like California has experienced with recent heat waves, can lead to jarringly jam-like wines that are high in alcohol and sugar and lacking in acidity.

Researchers at the University of California, Davis, have spent the last six years trying to find ways to solve this problem by examining different types of grapevine trellises and water amounts. A new study finds that switching away from one of the most common and widely used trellis systems could alleviate the effects of extreme temperatures on cabernet and other grapes. The study was published in the journal Frontiers in Plant Science.

Vertical shoot position, or VSP, trellises are traditionally used systems where vine shoots are trained to grow up in vertical, narrow rows with the fruit growing lower to the ground, allowing for greater exposure to sunlight. The study found these systems detrimental to grapes. During heat waves, VSP trellis systems don't provide protection from solar radiation because the fruit is low to the ground and heat reflects from the ground into the canopy and clusters. 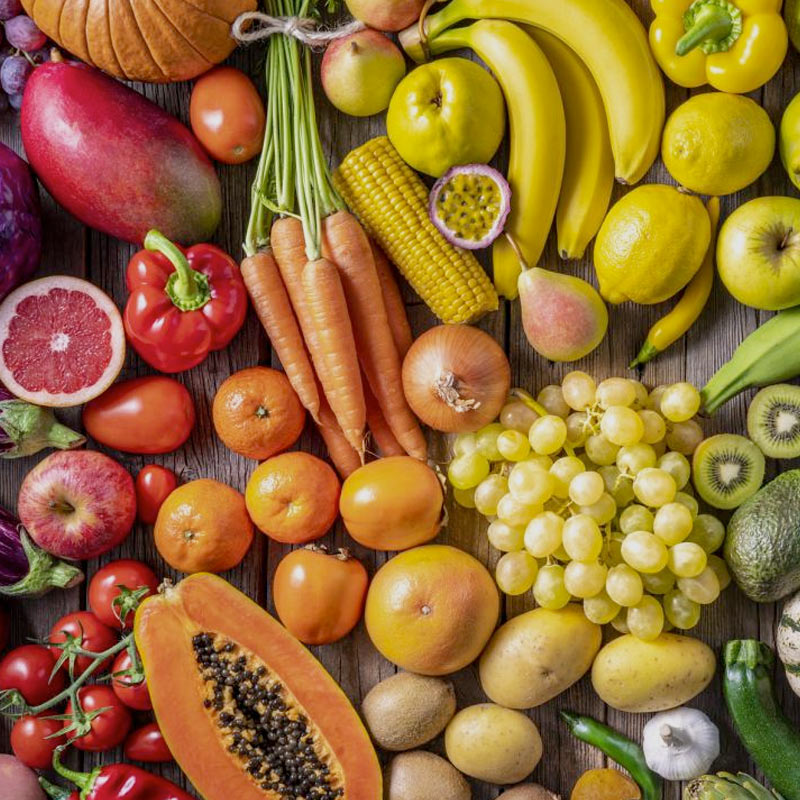 VSP trellises have a greater chance of yielding fewer grapes, with a higher likelihood of sunburnt berries and poor color.

The study finds that single high-wire trellis systems instead allow vine leaves to shade the grapes. These trellises, which are about 5 1/2 feet tall, also reduce direct solar radiation. The reduced sunlight does not affect the grapes’ color or quality. The study showed almost twice the amount of anthocyanins, which are chemicals in the plant that provide red grapes their color and protect against UV rays. The effect is similar to shade cloth, but more economical.

It also found that growers get a more marketable yield for the amount of water they would have to apply with the single high-wire trellis systems.

Growers could also easily switch to these high-wire trellis systems without having to replant an entire vineyard. The conversion might take about 18 months.

Media kit with photos and illustrations