Exploring the Conscious and Unconscious Mind 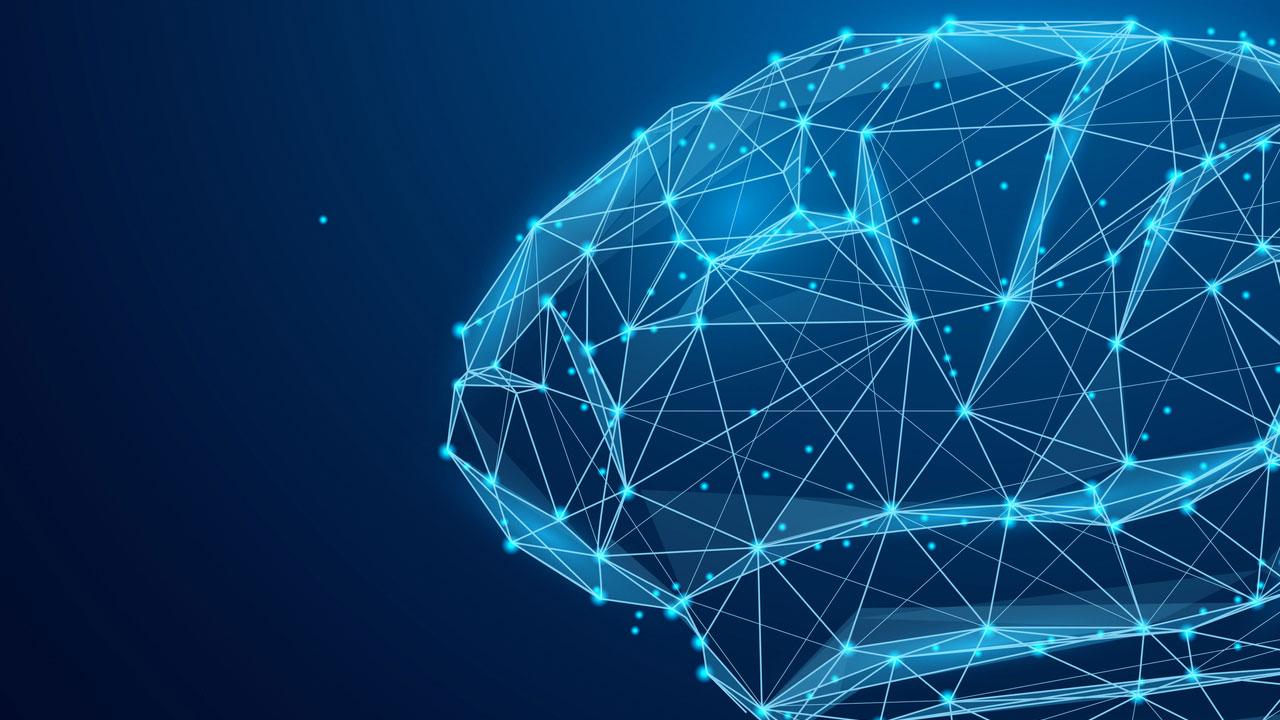 You’re sitting at home, working at your laptop, and all of a sudden you hear the refrigerator shut off. Before you noticed its sudden silence, were you conscious it was on?

That sort of question about the nature of consciousness has divided philosophers of science for nearly three decades. One camp says, “Yes, perceptual (or phenomenal) consciousness is far richer than what we can report to others or ourselves.” The other side argues, “No, you were unaware until cued to think about (or access) the experience. Not only that, the idea of consciousness separated from cognitive function is beyond the realm of scientific testing.”

Lara Krisst, a UC Davis psychology doctoral student, says she’s undecided which side is correct about human consciousness, but added, “I do think it can be probed scientifically.” Krisst is doing just that through a set of experiments at the UC Davis Center for Mind and Brain, with the support of a $30,000 grant from the John Templeton Foundation.

“It’s unusual for a graduate student to get a research grant, and the story behind it is even more unusual,” said Steven Luck, a UC Davis Distinguished Professor of Psychology who oversees Krisst’s work at his Laboratory for Basic and Translational Cognitive Neuroscience.

Building on a classic study

Krisst’s research project grew out of an intensive workshop at Duke University that brings scientists and philosophers together to better understand the nature of consciousness.

As part of admission to the workshop — the Summer Seminars in Neuroscience and Philosophy — Krisst proposed experiments to test competing models of visual perception. At the close of the two-week workshop, she submitted a grant proposal and her project was one of six selected for funding.

Krisst said she has been thinking of this argument for nearly 10 years, since her days as a philosophy major at UC Berkeley. (She also holds a master’s degree in psychology from San Francisco State University.)

Her current experiments build on a classic study of visual attention, conducted in 1960 by cognitive psychologist George Sperling to demonstrate the existence of short-lasting iconic memory. Sperling’s test, which asked participants to recall rows of letters briefly flashed on a screen, has become a central focus of the phenomenal and access consciousness debate.

In Sperling’s study, participants were shown rows of 12 letters of the alphabet for 50 milliseconds, then asked to recall as many letters and their locations as they could. They typically could identify three to five letters, suggesting that was the capacity of iconic memory.

However, when cued to recall one of the three rows of four letters, participants on average could identify them all. “Those in favor of dissociative theories — that there is such a thing as phenomenal consciousness as opposed to access consciousness — argue that you were, in fact, aware of all 12 letters initially,” Krisst said. “They just overflowed your access to them. The access camp — those who argue that consciousness is equated with accessibility — will say, ‘No, you were never aware of all 12 items initially. You may have processed them unconsciously. But the post-cue allowed you to have access to them.’”

Krisst’s experiments have two parts. In one, she shows participants colored squares — with up to 180 possible color values — in a circular space. After delays ranging up to 500 milliseconds, participants are asked to identify on a computer the colors they recall.

In the second test, participants wear electroencephalogram (EEG) caps that measure electrical activities in their brains while they view an array of letters and as they are cued to report back what they saw.

She has collected some preliminary data, but not enough yet to draw conclusions.

Her study, which goes through August, involves a collaboration formed at the summer seminar with two philosophers of mind — Trey Boone of Duke University in Durham, North Carolina, and Gerardo Viera of University of Sheffield in England — and a fellow neuroscience graduate student, Jennifer Lee of New York University.

Krisst said she hopes to invite predictions on her experiments from two key figures in the debate — philosopher Ned Block, who coined the term phenomenal consciousness in 1995, and philosopher/cognitive scientist Daniel Dennett, who argues that consciousness cannot be separated from cognitive functions like memory, attention and decision-making.

Kathleen Holder is a content strategist in the College of Letters and Science.