This blog post is contributed by Pranav S. Pandit, a postdoctoral scholar at the EpiCenter for Disease Dynamics, part of the One Health Institute at the UC Davis School of Veterinary Medicine.

As an epidemiologist working on disease ecology of emerging infectious diseases, I am constantly asked by friends and family if we anticipated the emergence of SARS-CoV-2 and subsequent COVID-19 pandemic that has practically halted the world. In short, yes!

We always knew that coronaviruses are of high concern for their potential to spillover (when viruses jump from animals to humans). Before COVID-19,  two other coronaviruses emerged and caused severe disease in humans (SARS-CoV in 2002 and MERS-CoV in 2012)1. We anticipate that the frequency of such spillover events will increase into the future.

It is difficult to predict when and where viruses will emerge. Epidemiologists and disease ecologists are investigating drivers behind their emergence. Some of these important drivers are related to human activities that are changing wildlife habitats drastically and are threatening wildlife populations according to the new study published by Dr. Christine Johnson and the team at the EpiCenter for Disease Dynamics.

The study published today in Proceedings of Royal Society B concludes that exploitation of wildlife and loss of natural habitats is not only a conservation issue, but also an important driver of zoonotic virus transmission. We explored the distribution of 139 zoonotic viruses and their mammalian hosts, and found domesticated species, non-human primates, and bats as having more zoonotic viruses than other species. Within species that are classified as threatened according to the International Union for Conservation of Nature’s Red List, those with reducing populations due to human exploitation and loss of habitats were hosts for more zoonotic viruses.

For example, the data shows bat species that are being threatened due to human exploitation or deterioration of habitat quality are also the hosts of human viruses including Hendra virus, Nipah virus, Ross River virus, Australian bat Lyssavirus, and Rabies virus. Habitat degradation involves human intrusion within these habitats, as well as movement of bats into new habitat, which increases the likelihood of human contact with an infected bat. Intrusion often takes the form of habitat destruction by deforestation, and conversion of the landscape for agriculture or human activities.

We must find ways to minimize disease transmission in shared landscape. When it comes to living closely with bats, the USAID PREDICT Project, led by the One Health Institute, has developed resources that describe how to safely live with bats for communities across the world. Widespread dissemination of educational materials is just one way we can work towards preventing future pandemics that might come from wildlife.

The study also shows that species that are most abundant and widespread carry the most number of zoonotic viruses even after accounting for how well these species are studied. These include rodents, primates, bats, even-toed ungulates and carnivores that are well adapted to human habitats and widespread, or have even invaded new areas.

Many of these species include non-human primates that have adapted to living in urban and peri-urban habitats. These are known to carry zoonotic viruses including Flaviviruses transmitted by mosquitos (Zika virus, Dengue virus, Kyasanur Forest Disease virus). Zika virus and Yellow fever viruses are predicted to have numerous possible hosts that are yet to be detected, and  many of these live in close association with humans2. Domesticated species are also known to share a large number of viruses with humans and play an important role in amplifying infections during transmission from wildlife to humans. The widespread presence of these species also means a higher likelihood of human contacts which further facilitates disease transfer from animals to humans.

Comprehensive data on 142 zoonotic viruses and their terrestrial mammalian hosts has some important insights into how the current COVID-19 pandemic caused by SARS-CoV-2 might have emerged from animals to humans.  SARS, which emerged in 2002, originated in bats and a small carnivore species, civets, is thought to have played a role in amplification in live-animal markets.

Learn more about the study's findings, and human health and conservation implications. (PDF)

Our understanding of these zoonotic viruses and their mammalian hosts can help scientists develop hypotheses to identify the circumstances leading to the current COVID-19 pandemic. Besides identifying the source of zoonotic infections, datasets like these are helping us identify how we need to reduce contact with high-risk wildlife,  especially in live-wildlife markets, the wildlife trade, bat caves, and sensitive ecosystems, to avoid emergence of viruses with pandemic potential in the future. 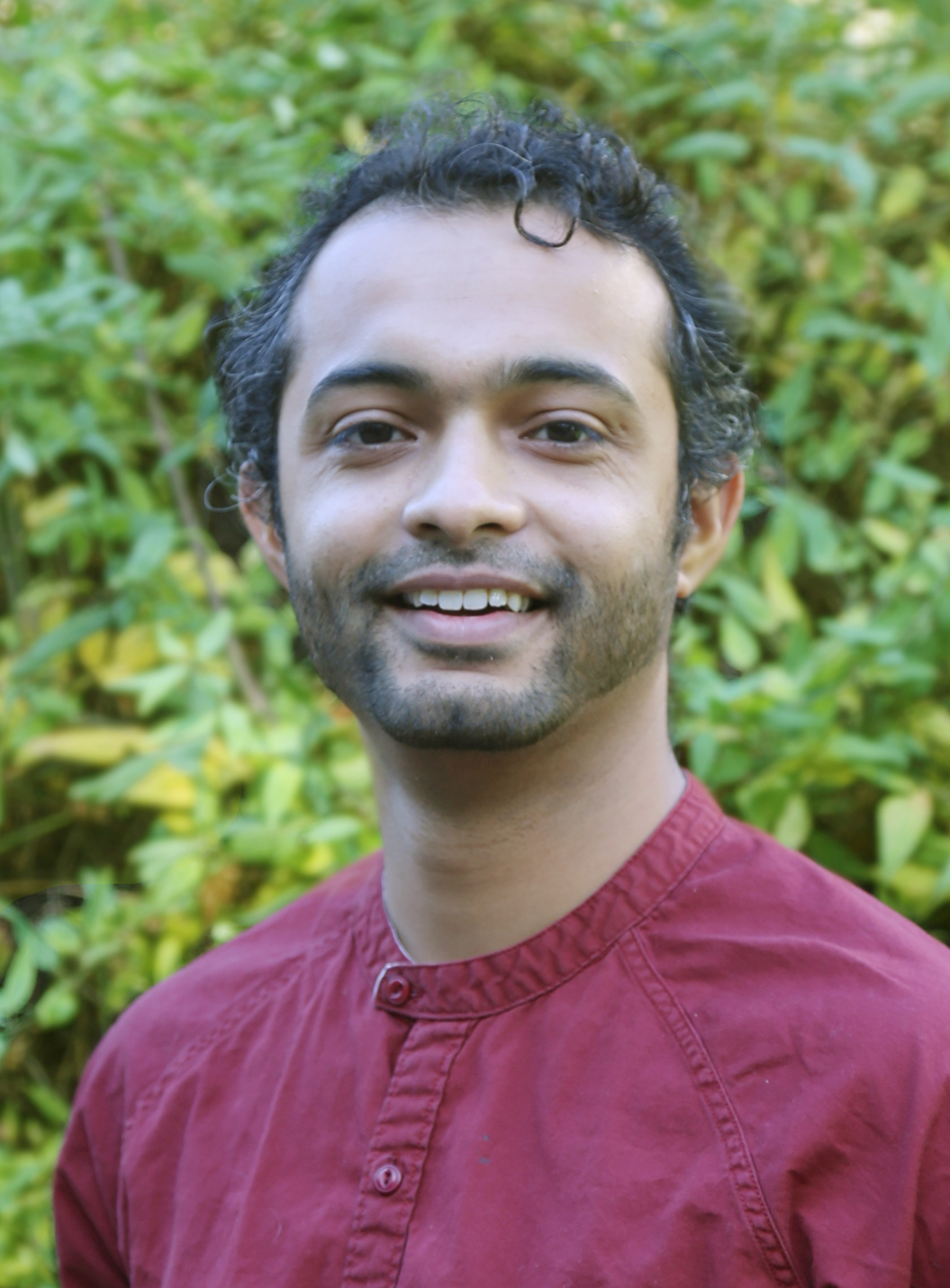