UC Davis Still Shines at No. 5 Among Top Public Universities in WSJ/THE Rankings 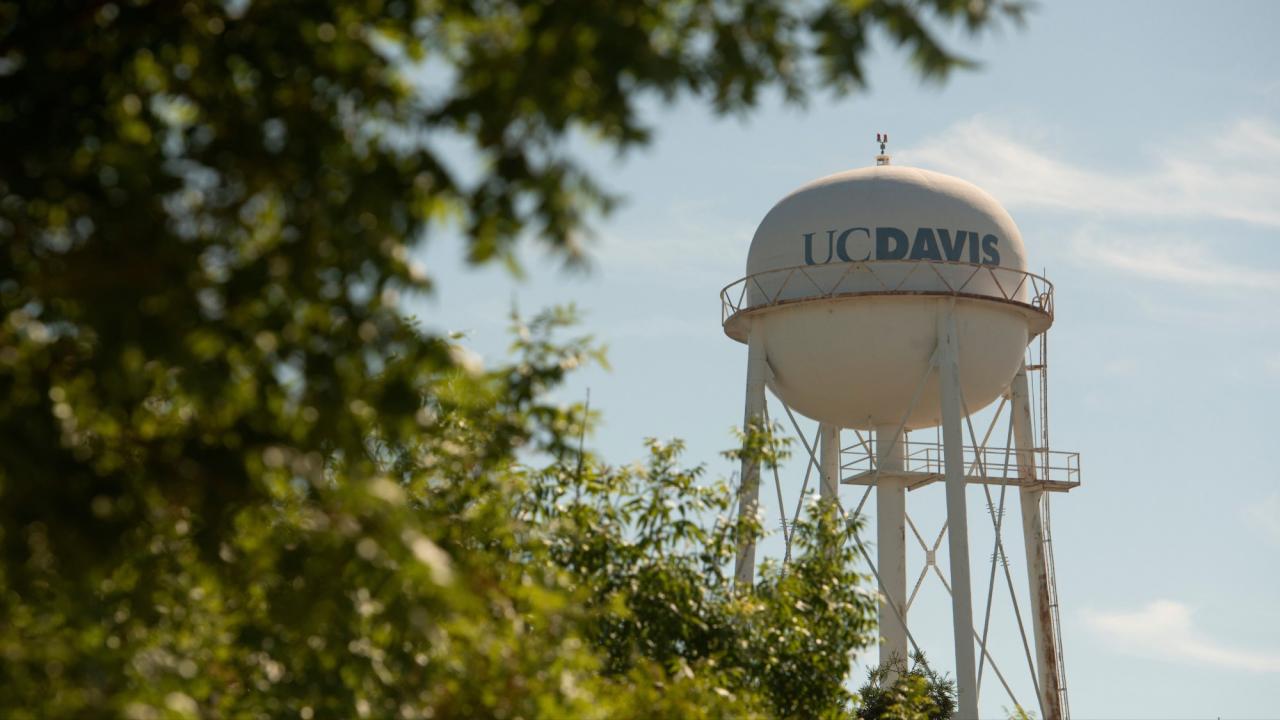 The University of California, Davis, maintains its top-five ranking among public universities in the nation, according to the 2022 Wall Street Journal/Times Higher Education College Rankings, released today (Sept. 21).

The rankings evaluated more than 800 universities on 15 factors across four main categories:

The rankings add to the recognition received in recent weeks.

In five other recent rankings, the campus has stood out among universities around the world and public universities in the United States, and it has been recognized for the good it does — including the social mobility it provides for its students.