Researchers Look at Lasting Impacts on Health and Well-Being 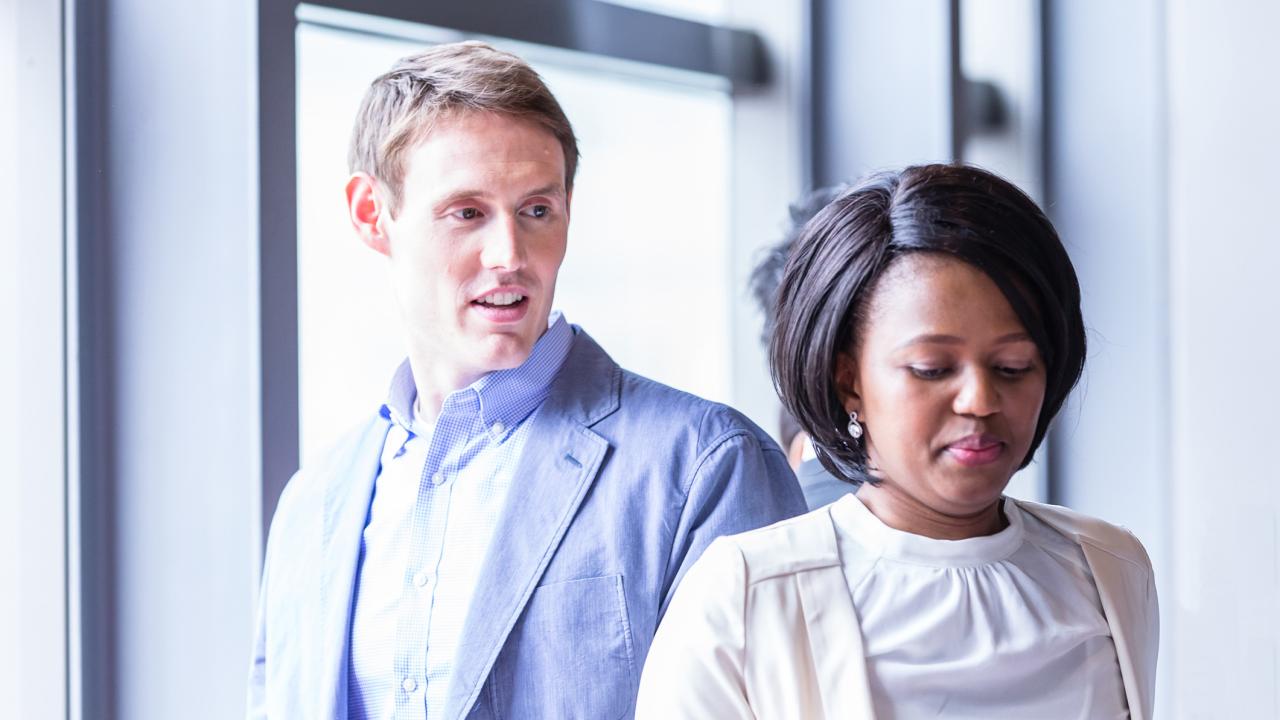 A five-year, National Institutes of Health-funded study that revealed new insights into teen bullying, dating violence and substance use is getting a sequel — this time looking at long-term impacts of racism.

In the original study, Robert Faris, now a UC Davis professor of sociology, and his former colleagues at the University of North Carolina at Chapel Hill surveyed 7,200 teens every six months from 2003 to 2007 about their social networks, family life and neighborhoods.

The teens were in sixth to eighth grade when the study began. Now in their early 30s, they will participate in a new five-year study supported by a $2.2 million grant from the National Institute on Drug Abuse.

This time around, researchers will examine how the subjects' exposure to structural racism as teens relates to substance abuse, criminal convictions and psychological distress as adults.

“The original study population was based in three predominantly rural counties in North Carolina, and includes a large number of rural African Americans, who face some of the greatest health disparities in the U.S.,” Faris said. “When complete, this study will offer a comprehensive picture of the long-term impacts of structural racism in its many facets for a population at great risk.”

Researchers at UC Irvine, UNC-Chapel Hill and George Washington University are collaborating on the new study.