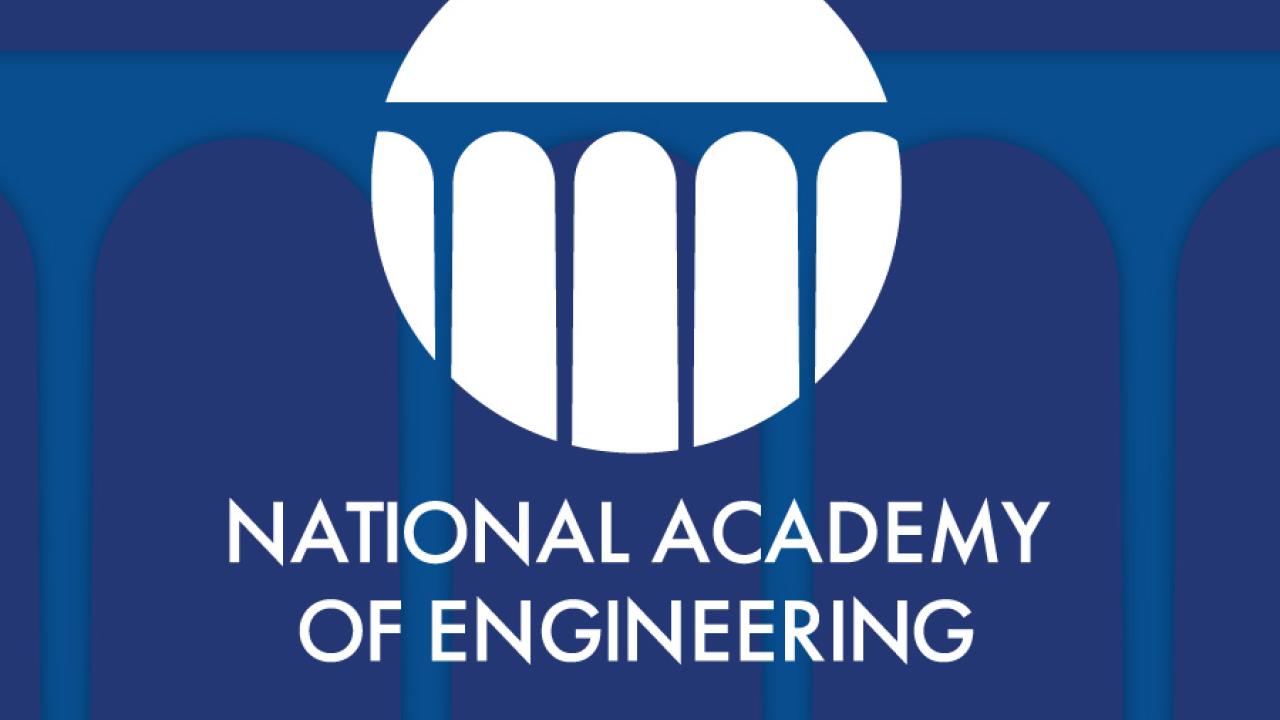 Two professors from the University of California, Davis, have been elected as members of the National Academy of Engineering. Professors Kate Scow and Daniel Sperling join 13 other current UC Davis faculty members who are in the academy. (See list here.)

Election to the NAE is among the highest professional distinctions accorded to an engineer. Members are selected for having made outstanding contributions to the field of engineering, including research, practice or education, as well as to pioneering new and developing fields of technology, or innovative approaches to engineering education.

Kate Scow is a Distinguished Professor Emeritus of soil microbial ecology in the Department of Land, Air and Water Resources. The academy honored her for “elucidating the role of soil microbial communities in polluted ecosystems and their responses to agricultural management practices,” according to an NAE statement.

Her research investigates relationships between indigenous soil microbial communities and critical ecosystem processes such as biogeochemical cycling and biodegradation. It has been applied in low-cost approaches that promote biologically based solutions for clean-up of contaminated groundwater and for soil carbon sequestration. For the past decade, she has collaborated with partners in Uganda and Kenya in participatory research on small-scale irrigation, soil health and integrated soil management.

Scow chairs the UC Davis International Agricultural Development graduate group and was director of the Russell Ranch Sustainable Agriculture Facility, a long-term experiment investigating relationships between farm management, below-ground biodiversity and sustainability of row crop agroecosystems. Previously, she was director of the Kearney Foundation of Soil Science during the mission “Soil Carbon and California Terrestrial Ecosystems.”

Scow received her bachelor’s degree in biology from Antioch College and her master’s and doctoral degrees in soil science from Cornell University.

Sperling is a leading international expert on transportation whose work has helped pioneer new fields of study to create more efficient, low-carbon and environmentally beneficial transportation systems. Sperling co-directed the 2007 study that designed California’s landmark low-carbon fuel standard. He has testified multiple times to the U.S. Congress, and has authored or co-authored more than 250 technical papers and 13 books, including Two Billion Cars and Three Revolutions: Steering Automated, Shared and Electric Vehicles to a Better Future.

Since February 2007, Sperling has served on the California Air Resources Board, appointed by Govs. Schwarzenegger, Brown and Newsom. In this position he oversees policies and regulations on climate change, low-carbon fuels and vehicles, and sustainable cities. In 2013, he served as chair of the California Fuel Cell Partnership, and in 2015 as chair of the Transportation Research Board (National Academies). In 2019 he received the Transportation Research Board’s prestigious Roy Crum award, and in 2013 he received the Blue Planet Prize.

Sperling earned his undergraduate degree in engineering and urban planning from Cornell University and his Ph.D. in transportation engineering from UC Berkeley.

Individuals in the newly elected class will be formally inducted during the NAE’s annual meeting on Oct. 2.