How Will Driverless Cars Change How We Travel? 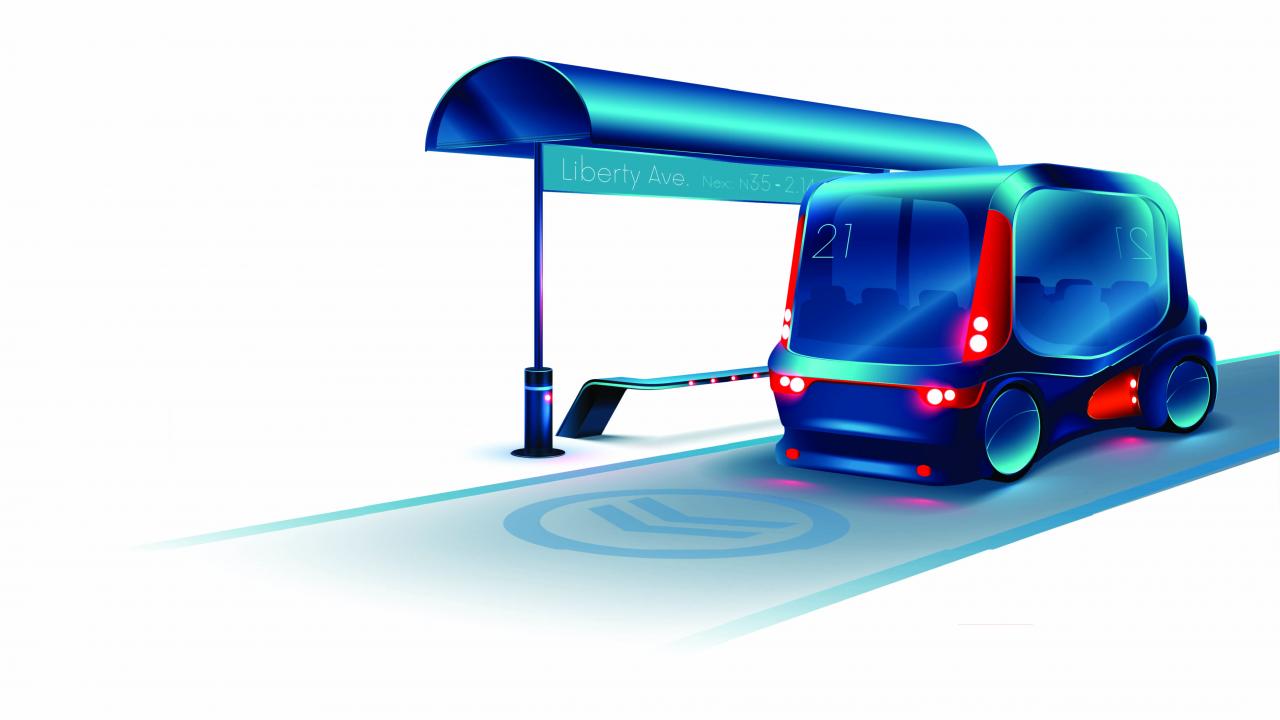 The idea of a completely autonomous vehicle is exciting — and a bit scary. As we envision future advancements on the road, many would like to know just how much driverless cars could change human travel.

For answers, we went to Lewis Fulton, co-director at the Sustainable Transportation Energy Pathways program of Institute of Transportation Studies at UC  Davis. He and his team have plotted scenarios for what our transportation could look like in the future — and what needs to happen to receive the most benefits from new technologies like automation.

Partially automated cars, he said, are becoming a reality. Some vehicles are already on the roads, as Google and Uber test fleets in the U.S. Tesla seems to be closest to a commercial option, with self-driving hardware now on all its cars. Though some hands-free driving is possible already on the highway, so far, the cars currently transition control back to a driver on other roads.

Some analysts have predicted fully driverless cars will be available as soon as 2020. Others say they could be a decade away.

“We don’t know when automakers will be ready to fully commercialize them, or when governments will be ready to allow them,” said Fulton. “There’s just a lot of hype right now. But the most important thing for me is that [people] realize this transition is not automatically going to provide massive benefits.”

New technologies in transportation, he said, have the potential to impact everything travel-related — from traffic congestion to energy use and CO2 emissions.

According to a recent report by Fulton and his team at STEPS, achieving three revolutions — automation, electrification and shared mobility — together could help achieve the greatest benefits.

One revolution alone won’t cut it. In fact, the report estimates that a driverless vehicle world without electrification or trip sharing might not cut energy use or CO2 emissions at all, and might increase vehicle travel by 15 to 20 percent. Imagine: Some people could send their empty cars driving around the city rather than pay for parking while they’re at work or seeing a movie. Fulton calls this the zombie car phenomenon, and it could have disastrous effects on traffic.

A two-revolution scenario — automation along with vehicle electrification — could save significant energy and emissions but may even exacerbate traffic impacts, because per-mile driving costs could be very low. And electrified automated vehicles will need to be deeply decarbonized to achieve emissions savings.

The researchers ultimately found that shared mobility is the vital piece that can help guarantee big wins across the board — much lower traffic, energy use and emissions; freed-up parking lots; and even decreased transportation costs. The best-case scenario, with all three revolutions adopted concurrently, could reduce the amount of vehicles and carbon dioxide emissions by 50 percent or greater worldwide. This scenario assumes that by 2020 ride sharing becomes a predominant means of travel in most of the world’s cities.

“We do think the sharing piece is critical, but it’s also the hardest piece,” said Fulton. “And by sharing we don’t mean single-occupant Ubers; we mean a combination of people sharing those rides, along with more use of better quality transit systems, and more walking and cycling where that makes sense. It’s the behavioral piece.

“And it’s a huge challenge, because the automated vehicle world is one that is headed toward greater convenience, and the sharing piece says you should get in the car with a stranger and take an extra three minutes to get where you’re going because it will cut way down on the number of cars on the road. This may be a hard sell, especially when the unshared trips become very cheap.”

With so many factors still in flux, exactly how automation will affect travel remains to be seen. And the report emphasizes that this “revolution” will take time: Retiring the current fleet of driven vehicles could take another 10 to 30 years.

For his part, Fulton said he has been in an automated car that meandered through Stuttgart, Germany, with minimal intervention by its human driver. He said, “I’ve seen it. It’s real — and pretty amazing. And yet this will take time. But maybe it’s time we can use to plan the whole thing out in the best way possible.”

Student perspectives: How driverless cars will affect the future 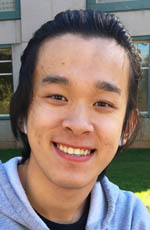 “For most people to give up their own freedom to drive a car and let a machine drive, I think it will take a while. I think there will be fewer accidents. People get sleepy or they get too excited and drive too fast, but a machine can always follow the rules. But that’s another way of giving up a freedom — you can drive fast at your own will.” 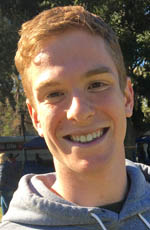 “I think that they’re the future. As they progress and technology gets better, they’ll be able to go faster and save time. We’re getting better with electric vehicles. I think another solution [to environmental issues] would be continue to maintain carbon taxes and other taxes that decrease people’s desire for driving cars.” 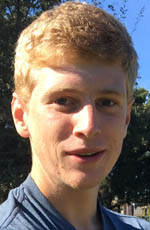 “I’m concerned about the ability to hack a driverless car and remotely take it over. You could commit murder by driving somebody off a bridge. It could also induce road rage in the period when you’re transitioning to driverless cars. You’ll get stuck behind driverless cars and try to do dangerous maneuvers to get around them. If you can get over those obstacles, then I think it’d be a good thing.” 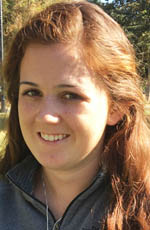 “I’m from the countryside, so one of the things I miss the most about coming here is driving my car. There’s something sentimental and American about driving, which will be hard for me personally to give up. But at the same time, I live near the mountains, and I see how people get into bad car accidents because they go too fast. I think [driverless technology] will be good because it’ll save a lot of lives.” 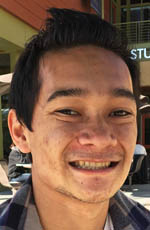 “Driverless cars can’t really predict human error, so that would cause a problem unless everybody commits to driverless cars. I know a lot of people still want to be able to drive the car themselves. Some people may be harder to persuade than others, but eventually, people might just give in [to technology].” 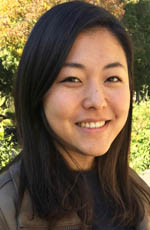 “If they pass regulations, they must be safe. I hope they’re going to be safer, because people who are drunk won’t be driving.”

This story is from the fall/winter 2017-18 issue of  UC Davis Magazine. Persons wishing to reprint any portion of the magazine’s contents are required to write  magazine@ucdavis.edu  in advance for permission.