College of Letters and Science

The marble statues of ancient gods that fill so many museums used to be brightly painted. Do you want to understand the world of antiquity in all of its colorful complexity? In the classics major, you can immerse yourself in Greek and Roman mythology, history, poetry, archaeology, philosophy, art, politics, religion and drama, all while building skills that will equip you for a wide range of careers.

The major program has two tracks. The classical and Mediterranean civilization track, which most students choose, requires two years of study of one ancient language: Greek or Latin. Students complete the major requirements by selecting from a broad range of offerings in different aspects of ancient Mediterranean civilization. Students who choose the second track, classical languages and literatures, study two ancient languages but take fewer ancient civilization courses. Courses you might take include "Architecture and Urbanism in Mediterranean Antiquity," "Origins of Rhetoric," "Socrates and Classical Athens" and "Greek and Roman Comedy." 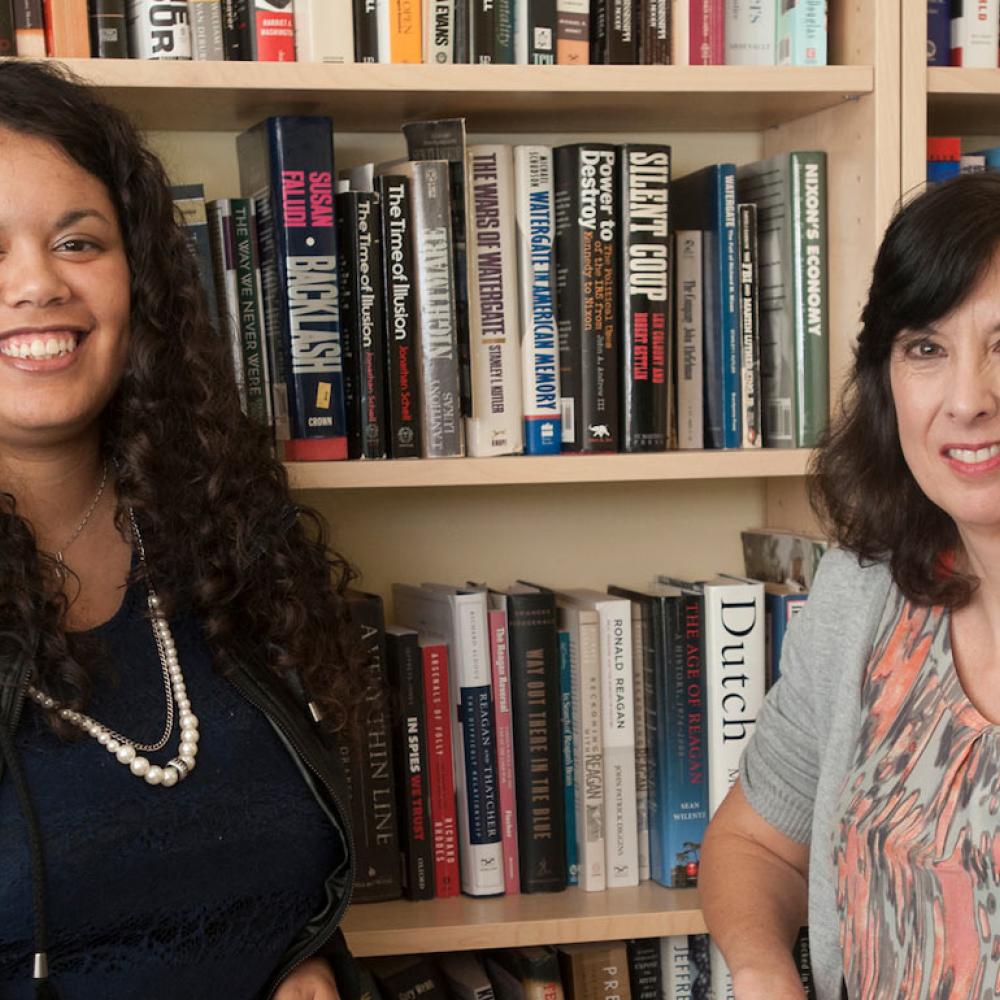 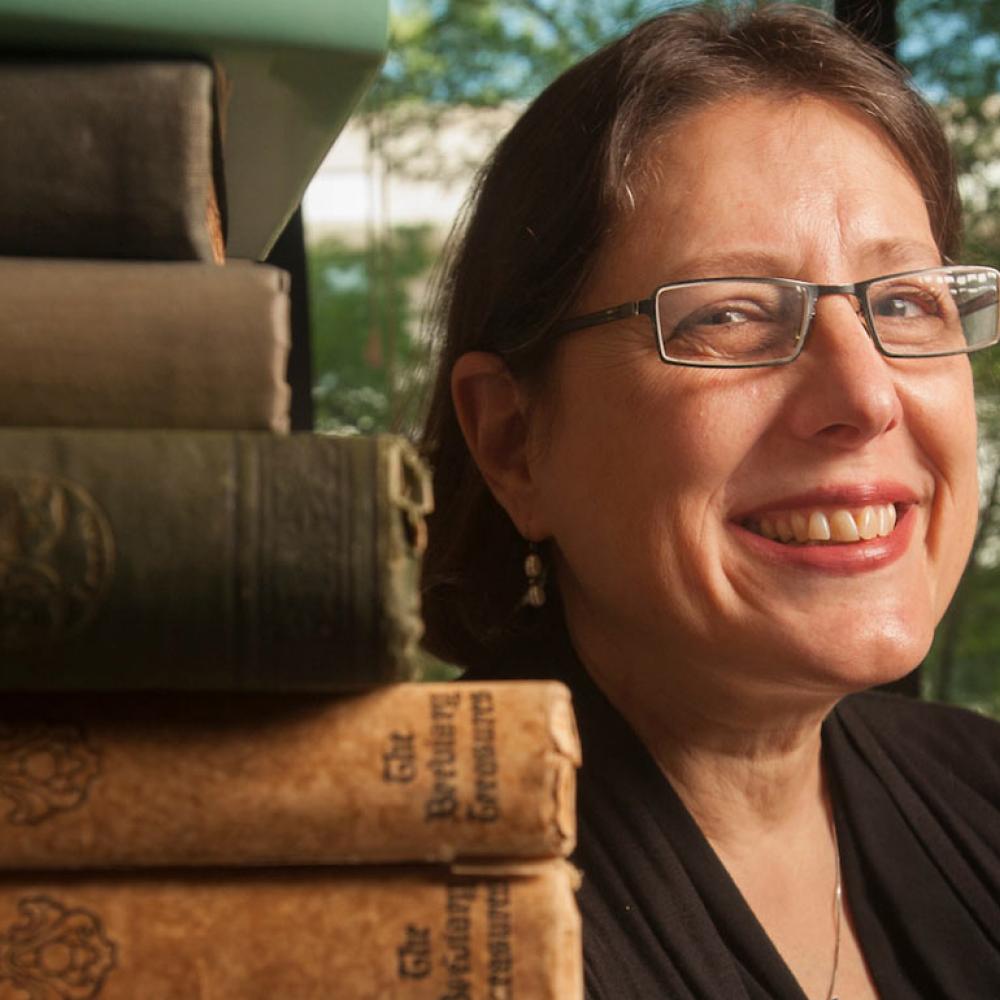 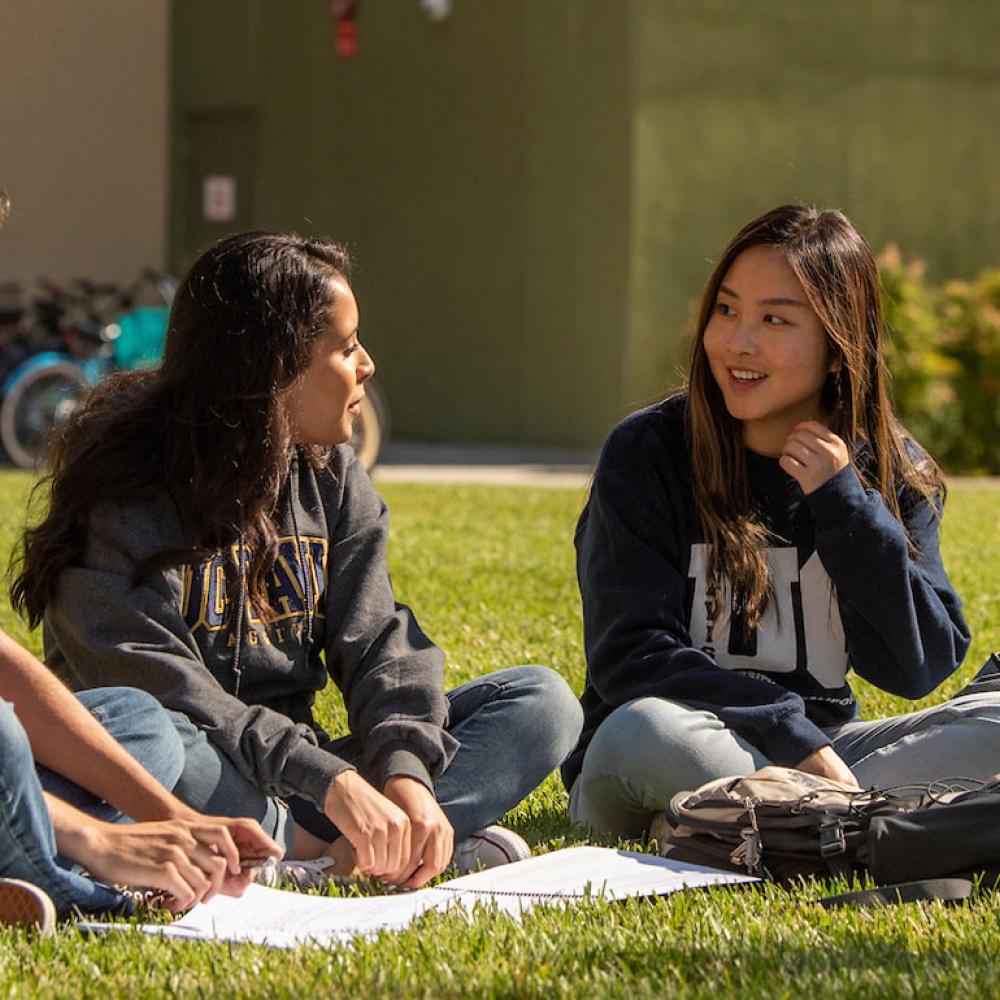