Redefining the Role of Public Monuments

A few years ago, the nation stood watch as Confederate statues started tumbling down at the hands of protestors or at the direction of city officials, seeking peace and reckoning — mainly throughout the South — after the deaths of Black men at the hands of police and other racial injustices. A few weeks ago, the destruction of these monuments went national, inspired in part by George Floyd’s death in Minneapolis police custody in May. California became a large part of the conversation.

Statues of historical figures, ranging from Confederate generals to Christopher Columbus nationwide, to Gold Rush pioneer John Sutter regionally, have been torn down by activists or local officials. Some are still slated for removal.

“Now there is a global movement to topple monuments that represent white supremacy, slavery, discrimination and the exploitation of others,” explained Heghnar Watenpaugh, a University of California, Davis, professor of art, architecture and urban history of the Middle East. She is one of many researchers who have added voice to the current debate on the meaning of these public symbols. “People are attacking these monuments now because their pleas to have the monuments changed or removed have been ignored too often,” she added.

“Tensions are boiling over. We would all do well to listen.”  — Heghnar Watenpaugh

Whether someone supports keeping monuments or removing them, many people take these symbols seriously, commented Laura Grindstaff, a professor of sociology who studies cultural symbols. She said there have been healthy debates for decades over who gets to decide to erect, keep or tear down a monument.

She said some of these monuments should not be in public places where there is little guidance or context for how to read, make sense of and understand them.

“Some people might argue that they’re important to retain, because they remind us of our racist past, lest we ever forget about it. Philosophically, I can understand that point of view, though I don’t share it,” Grindstaff explained.

Confederate monuments, for example, don't just commemorate history, but rather present a defense of slavery or white supremacy — they advertise or promote specific ideas and values, she said.

“It would make more sense to me to place them in a museum or otherwise educational context. There, a discussion of why the monument was created and what it stands for, what its various meanings might be to different constituencies, could unfold. And that discussion should include a diverse set of voices, prioritizing those who have suffered from the legacy the monument has left.”

It’s important to remember that people who decide names of cities, parks or schools, and those who build monuments, are generally people of power and influence, Grindstaff added. “They are probably part of the more powerful sections of society who have the ability to write history. People who have the most power get something named after them.”

History professors Andrés Reséndez and Gregory Downs have commented in the media about statue removals — both recently and in the past. Reséndez is the award-winning author of The Other Slavery: The Uncovered Story of Indian Enslavement, documenting the oppression against Native Americans in history. Downs is an expert on the Reconstruction era, having authored three books on the Civil War, and is co-author of the National Park Service’s first-ever theme study on Reconstruction. He was among those who successfully lobbied President Obama’s administration to proclaim the first national park site for Reconstruction. 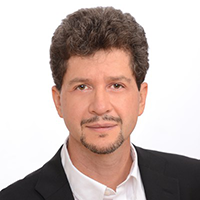 Professor of history, on lesser-known slavers

“There are some other Spanish ‘explorers’ who could better be described as ‘slavers.’ The most obvious would be Ponce de León in Florida. Native activists in New Mexico have long singled out Juan de Oñate, although he was hardly the only one. The most notorious slavers of Natives would include early settlers including some of the Mexican ranchers (Mariano Guadalupe Vallejo, after whom the city of Vallejo is named), the Kelsey brothers (giving the name to Kelseyville near Clear Lake), and John Sutter (of Fort Sutter fame in Sacramento), just to name a few.”

Reséndez commented in media in recent days on calls for both Sutter and Columbus to be removed from public places in Sacramento.

Sutter Medical Center removed the Sutter figure, installed in the 1980s in front of the downtown hospital, after the statue had been defaced during demonstrations, and out of respect for community viewpoints, medical center officials said.

Reséndez said in The Sacramento Bee that Columbus knew about the lucrative slave trade from his time in western Africa. When he arrived in what he considered to be the “New World,” the explorer quickly recognized the possibilities for enslaving the native populations he encountered. Yet Queen Isabella, who helped finance Columbus’ expeditions, became an early defender of Native Americans, he said.

Still, he added in the article, “I do think we need to think about the kinds of symbols and figures that we look to celebrate and honor.” 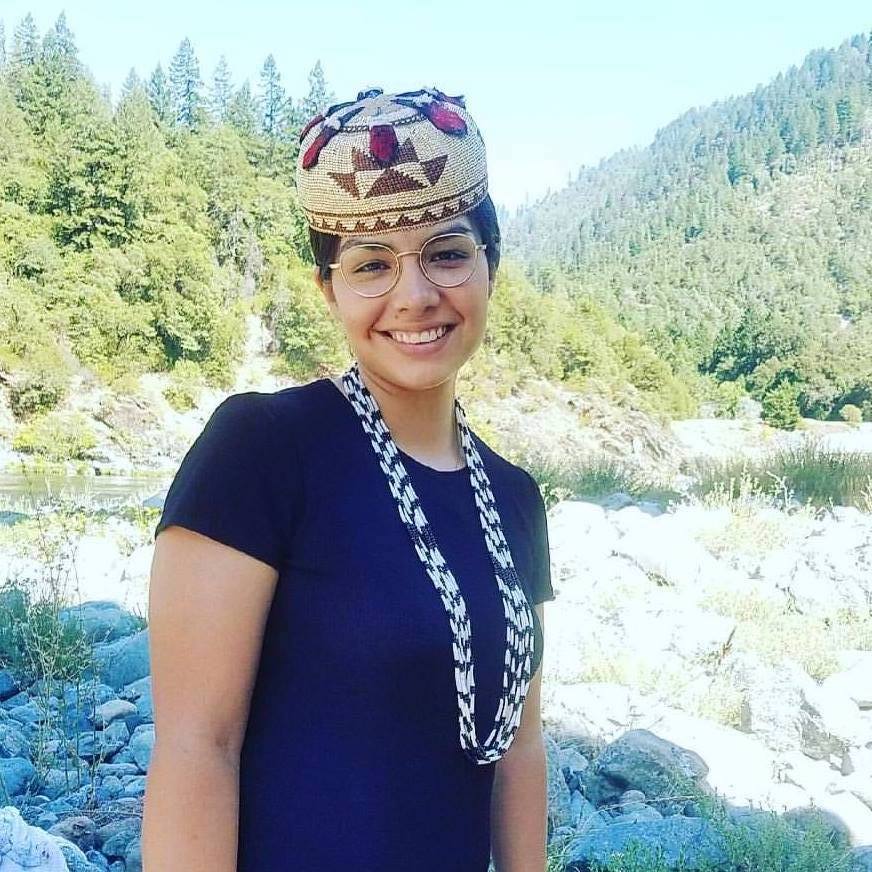 “California Indians grow up with stories of our survival against unimaginable violence inflicted by settlers, who are then commemorated and immortalized in public statues, art and history. We do not see ourselves in these histories, rather we are relegated to the past in favor of sanitized settler-colonial narratives. The fact is, California — the nation, the world — was and is shaped by violent histories of colonization and genocide. It is time for truth-telling in public spaces that uplifts the voices of BIPOC people who have long been ignored.”

Was the removal of Grant appropriate?

Historian Downs has spoken against Confederate statues on many occasions. He penned an op-ed for the San Francisco Chronicle on the removal of various monuments in Golden Gate Park overnight June 18 and 19, questioning whether demonstrators should have removed the Grant statue absent a community discussion of the former president and military commander’s role in history.

The piece said, in part: “In U.S. history Grant is best known for leading the U.S. Army to victory over the slaveholders’ rebellion, for guiding the Army through defense of freedpeople’s voting rights during Military Reconstruction, and for smashing the Ku Klux Klan as president.” He acknowledged that Grant had a history complicated by marrying into a slaveholder family, for example, adding, “A deeper engagement with his life and legacy would indeed be informative and possibly surprising.”

He added: “Grant was not always heroic; his legacy should be up for serious analysis, and resolved by the thoughtful discernment of the city’s people, and they might well decide his faults outweigh his virtues.” Demonstrators also tore down statues of Francis Scott Key, the author of the national anthem, who was a slaveholder, and Father Junipero Serra, accused of enslaving Native Americans to build California’s missions.

Watenpaugh, a scholar of art history who has often commented on destruction of art during times of unrest, such as in war-torn Syria, offered that the monuments in question are not really representing history or art, nor are they necessary to be memorialized in public spaces.

Melissa M. Bender, a continuing lecturer in the UC Davis University Writing Program, has published an edited collection of essays about the way Americans commemorate historic figures. In 2018, she led a traveling course to study the monuments and public spaces of Washington, D.C., and New York City. The book brings together 11 essays that examine efforts to preserve the memory of the American past in various eras.

‘This is not about erasing history or destroying art’

“What we are talking about here is not ‘history’ or ‘art’ in an abstract or absolute sense. This is not about erasing history or destroying all of art. We are talking about specific statues in specific urban spaces that happen to be public spaces. Public monuments are supposed to reflect the community’s most cherished values.”

Professor of art Lucy Puls, a sculptor, echoed those sentiments.

“Public sculpture and really, all public art, is a powerful communication device that is used to reflect the values of a community,” Puls said. “What does it say to a group when they see the likeness of a historic figure who had committed crimes against members of their community raised up on a pedestal? I see the continued display of these sculptures as way to keep a powerful hierarchy alive and am happy to see them come down.”