What is Ocean Acidification?

Ocean acidification refers to decreasing levels of pH in the ocean, which makes the sea more acidic. It is the long-term change in seawater chemistry due to the absorption of carbon dioxide from the atmosphere. Roughly 30 percent of human-made CO2 is absorbed by the oceans.

“Human-caused emissions of carbon dioxide fundamentally change the chemistry of seawater,” said Tessa Hill, a UC Davis professor in the Department of Earth and Planetary Sciences and at Bodega Marine Laboratory. She notes that animals living in the ocean are used to a range of chemical conditions, but those conditions are changing rapidly due to human impacts.

Scientists have shown that the effects of ocean acidification are making it harder for shellfish — including mussels, oysters, abalone, and tiny shelled organisms — to build their shells and reproduce. It can also disturb the predator-prey response of some marine animals, such as sea snails. 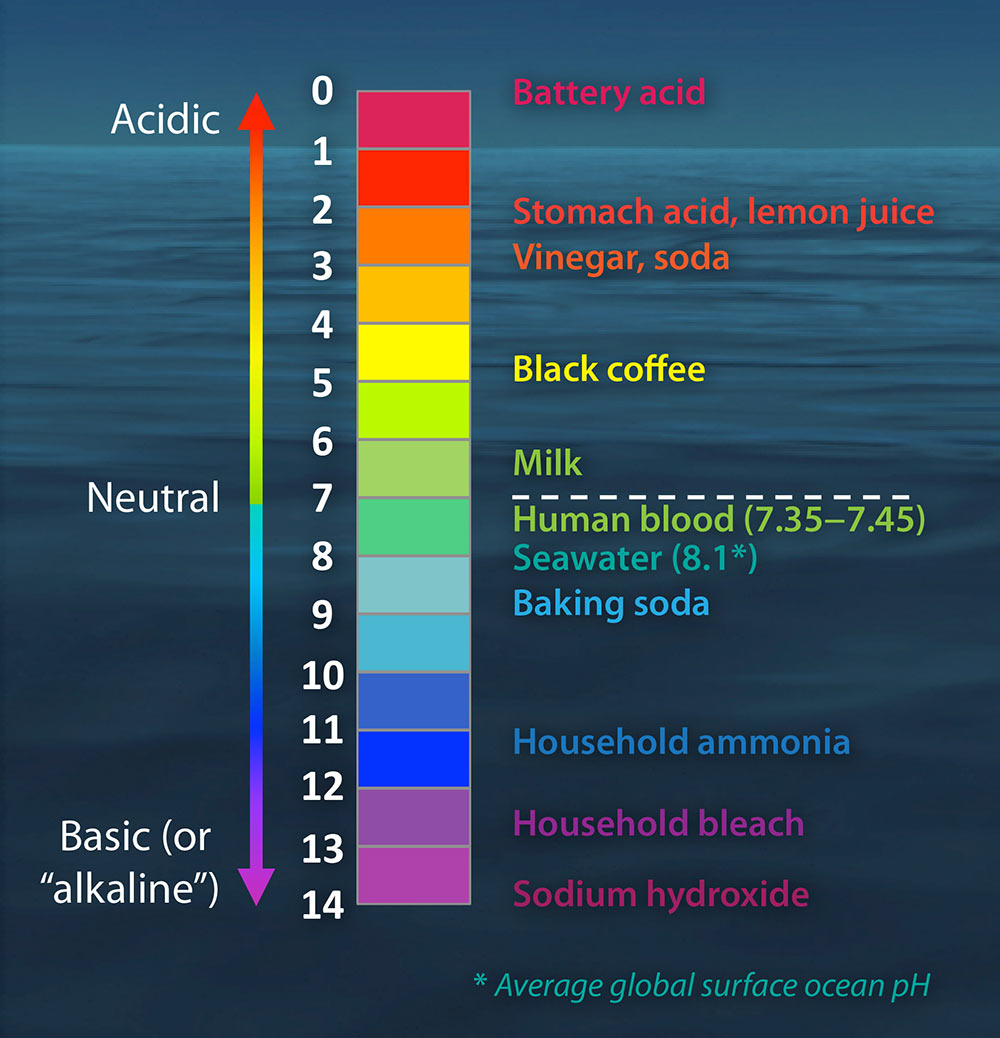 Since the beginning of the Industrial Revolution, the pH of surface ocean waters has fallen by 0.1 pH units, according to NOAA. This change represents about a 30 percent increase in acidity. If high emissions continue, ocean acidification levels are projected to grow 144 percent by the year 2100.

Our Future with Ocean Acidification 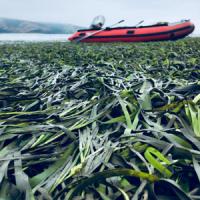 Seagrasses Turn Back the Clock on Ocean Acidification 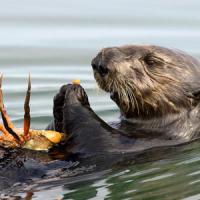 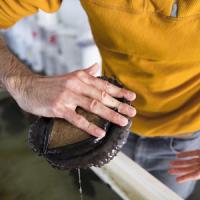 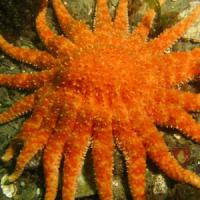 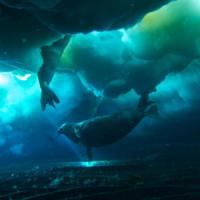 When There’s Nowhere Colder to Go