What Is an Ice Shelf?

Ice shelves are part of the ocean, so they don’t affect sea level rise in and of themselves. They are constantly moving from a solid to a liquid already. But ice shelves buttress all the glacial ice on land. Think of them like a wall blocking all the ice on land from flowing into the ocean. If you take the ice shelves away, gravity starts pulling all the other ice to the ocean.

How Are Glaciers Formed?

Glaciers are comprised of snow and ice, compressed into large masses. Glaciers form as snow remains in a single place long enough to transform into ice. Glaciers advance and recede, meaning they flow, like a very slow moving river. Glacier size varies, with some growing as large as dozens or even hundreds of miles long.

Most glaciers are located in polar regions like Antarctica, Greenland and the Canadian Arctic.

What's the Difference Between a Glacier and an Ice Shelf? 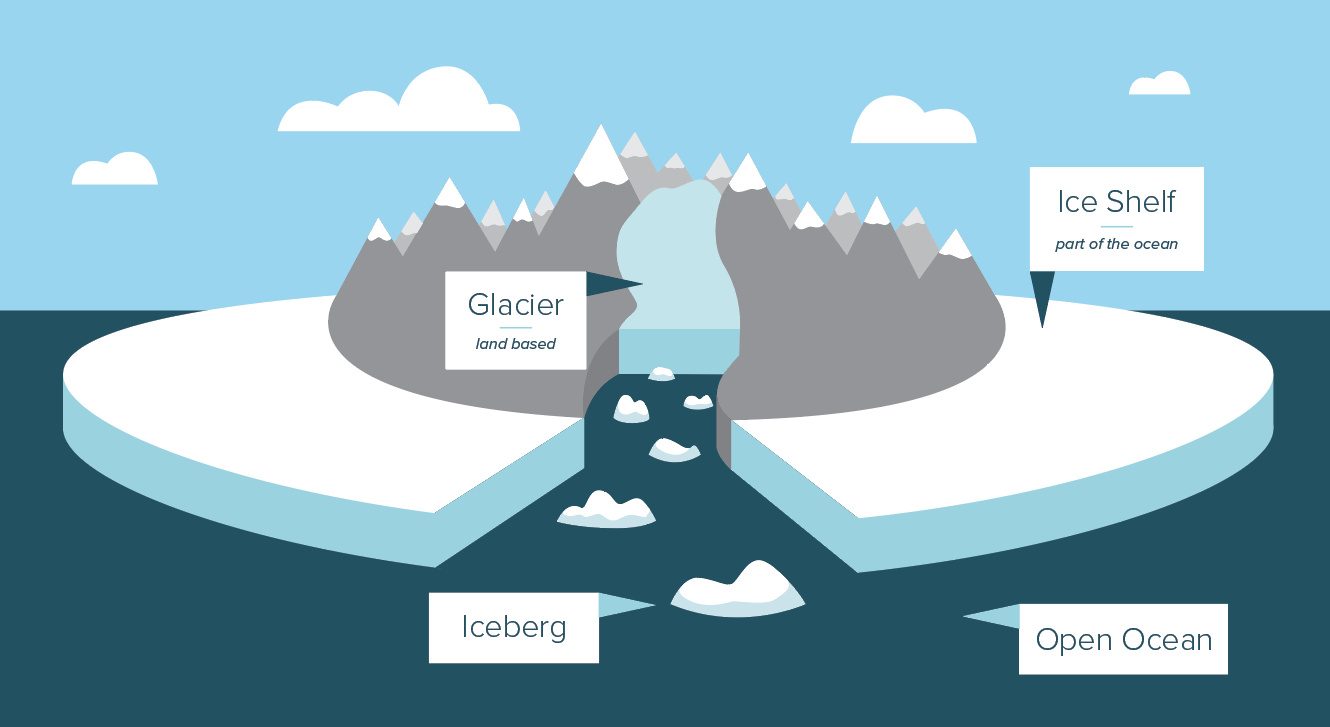 What Is Happening to Ice Shelves?

Ice shelves have always melted, but in an era of warming polar environments, it’s now happening at a faster rate. Most melting happens where the ice meets the ocean and largely goes unnoticed – until an ice shelf collapses, an increasingly frequent occurrence over the past decade. 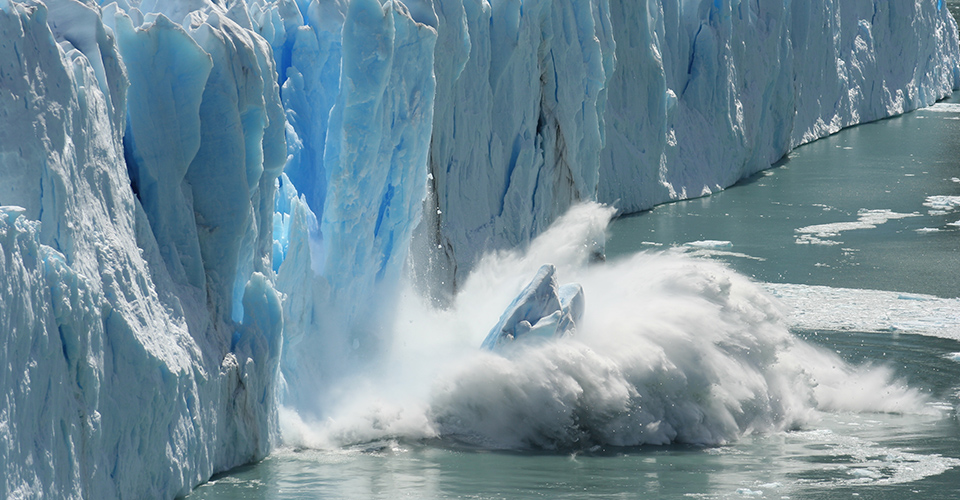 Lichens Slow to Return After Wildfire

Seagrasses Turn Back the Clock on Ocean Acidification

When ‘Eradicated’ Species Bounce Back With a Vengeance