What is Carbon Sequestration?

Carbon sequestration secures carbon dioxide to prevent it from entering the Earth’s atmosphere. The idea is to stabilize carbon in solid and dissolved forms so that it doesn’t cause the atmosphere to warm. The process shows tremendous promise for reducing the human “carbon footprint.” There are two main types of carbon sequestration: biological and geological. 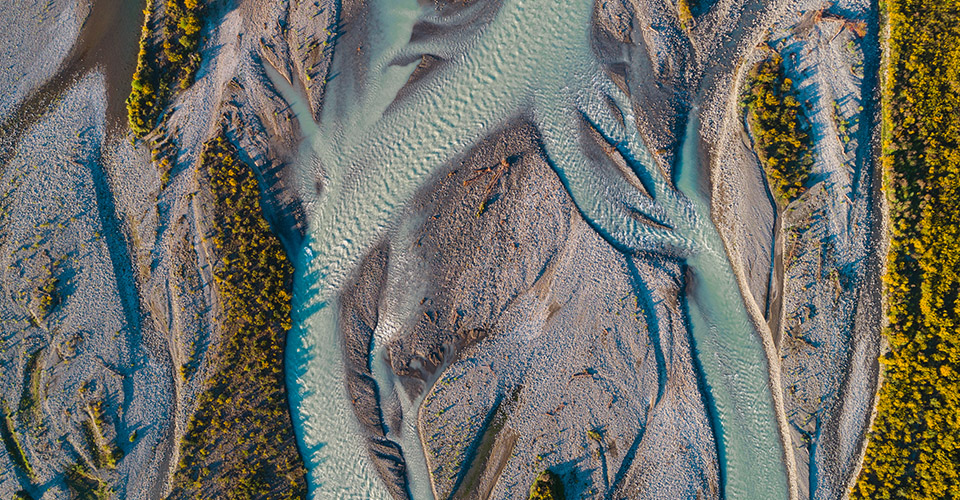 In many ways, carbon is life. A chemical element, like hydrogen or nitrogen, carbon is a basic building block of biomolecules. It exists on Earth in solid, dissolved and gaseous forms. For example, carbon is in graphite and diamond, but can also combine with oxygen molecules to form gaseous carbon dioxide (CO2).

The build-up of carbon dioxide and other ‘greenhouse gases’ in the atmosphere can trap heat and contribute to climate change.

Learning how to capture and store carbon dioxide is one way scientists want to defer the effects of warming in the atmosphere. This practice is now viewed by the scientific community as an essential part of solving climate change. 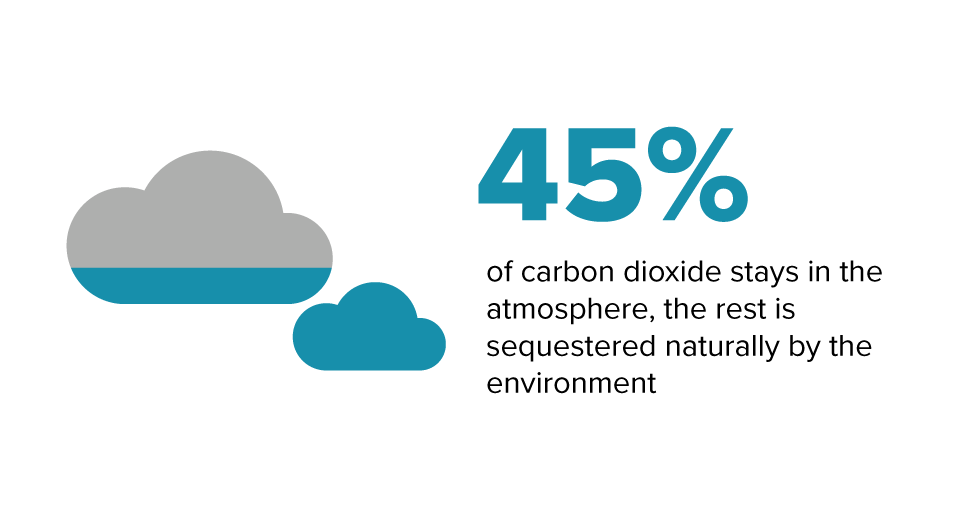 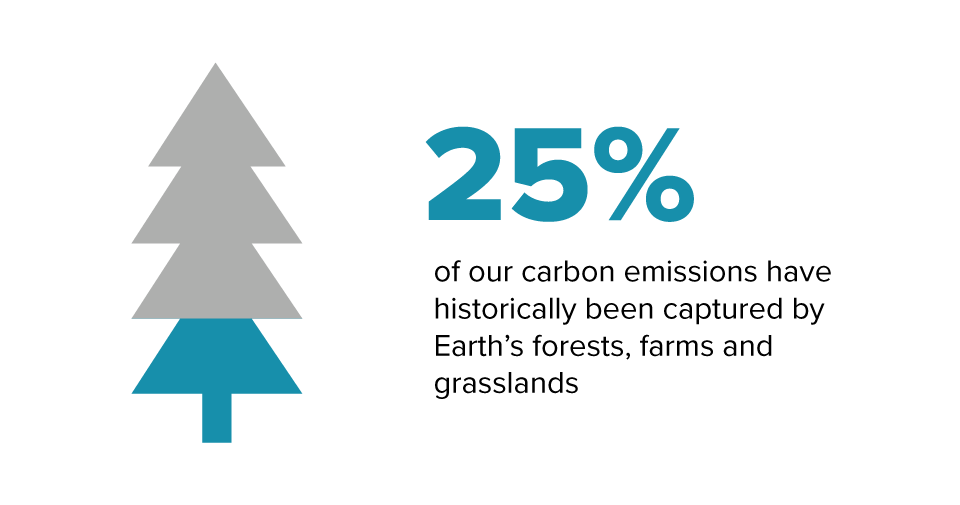 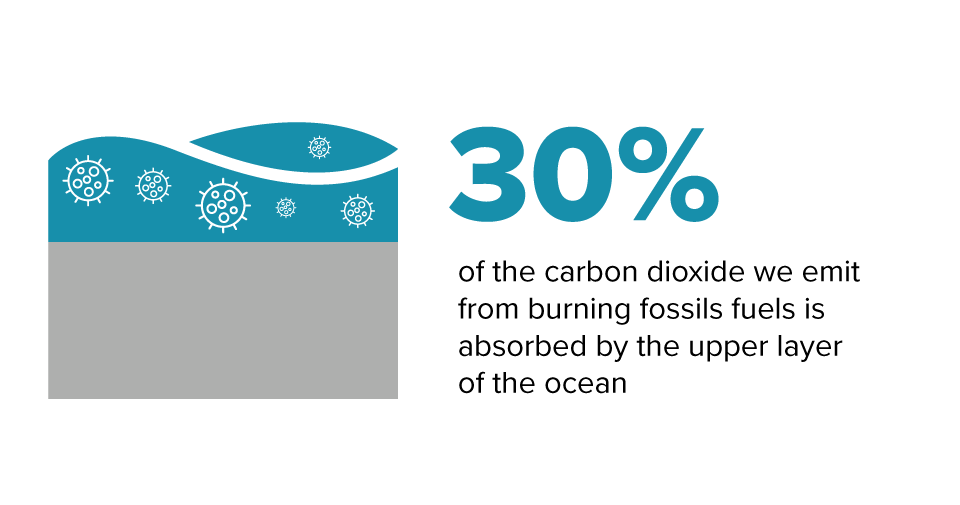 The Future of Carbon Sequestration 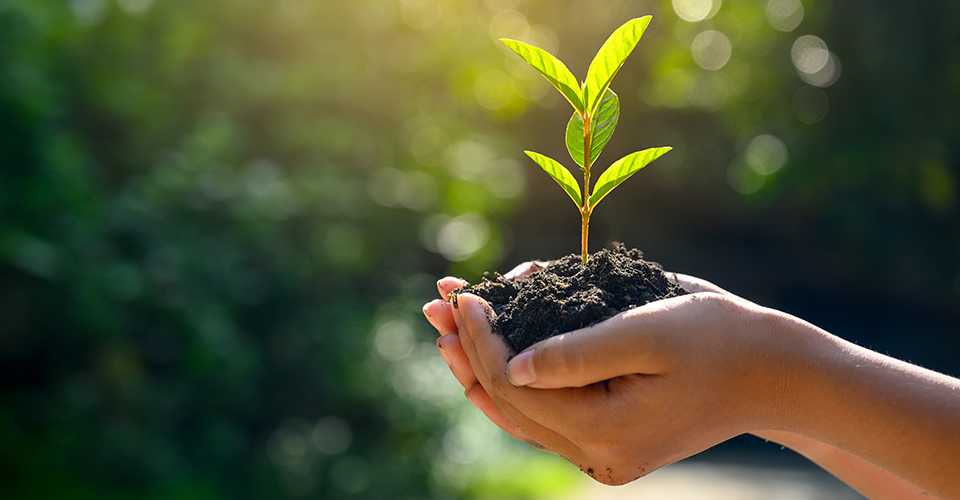 Scientists are exploring new ways to remove and store carbon from the atmosphere using innovative technologies. Researchers are also starting to look beyond removal of carbon dioxide and are now looking at more ways it can be used as a resource.