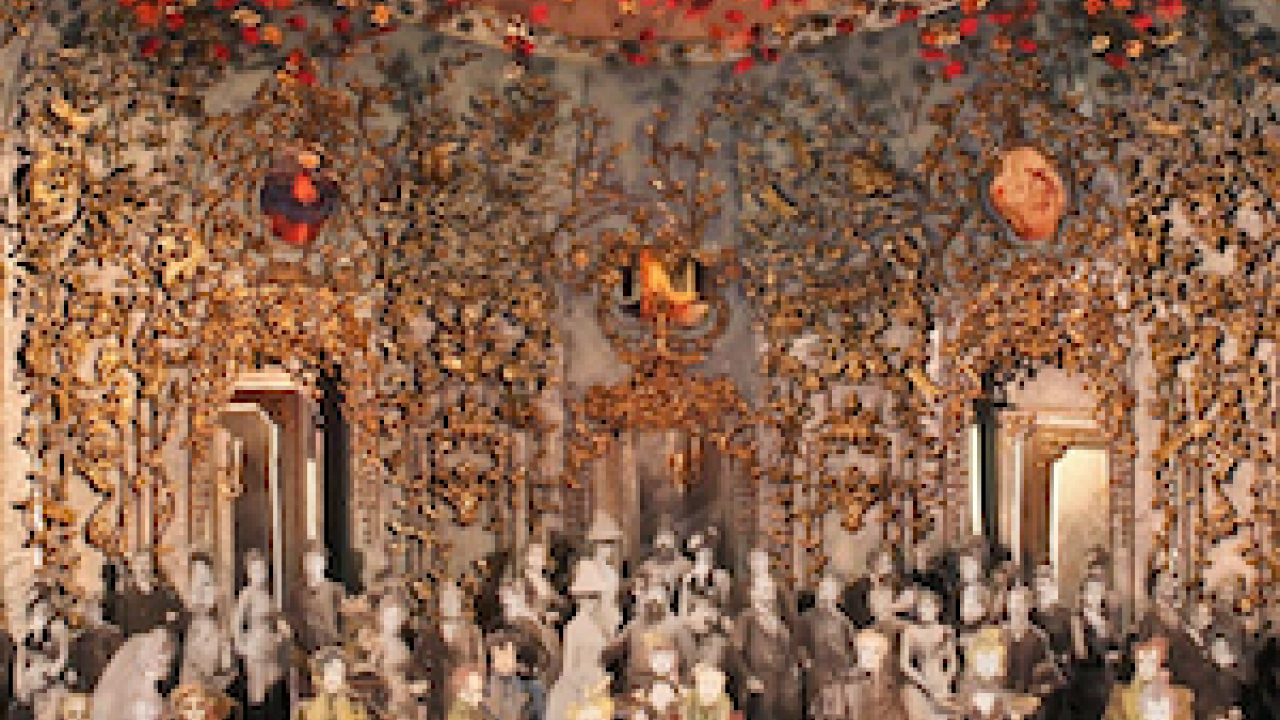 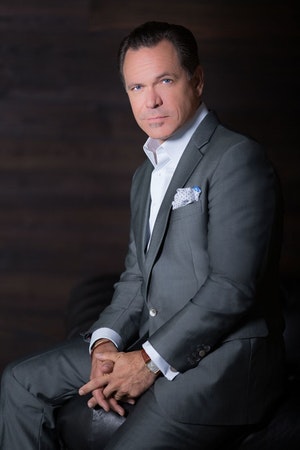 Grammy winner Kurt Elling is among the world’s foremost jazz vocalists. His rich baritone spans four octaves and features both astonishing technical mastery and emotional depth. His repertoire includes original compositions and modern interpretations of standards, all of which are springboards for inspired improvisation, scatting, spoken word and poetry. The New York Times declared, “Elling is the standout male vocalist of our time.” And according to Robert Pinsky, former Poet Laureate of the United States, “In Kurt Elling’s art, the voice of jazz gives a new spiritual presence to the ancient, sweet and powerful bond between poetry and music.”

A 90-minute choral concert featuring our favorite Christmas selections, from classics to pops--songs you love to hear in 4-6-8-part harmonies.

Cantare Chorale of the Sierra Foothills was founded in 1992 to bring the joy of choral music to the citizens of El Dorado County and beyond. The singers, with varied backgrounds, have been fulfilling this mission for more than 25 years and continue to expand their sphere of influence. Under the direction of Mariia Pechenova they create an impressive sound and inspire their audience. 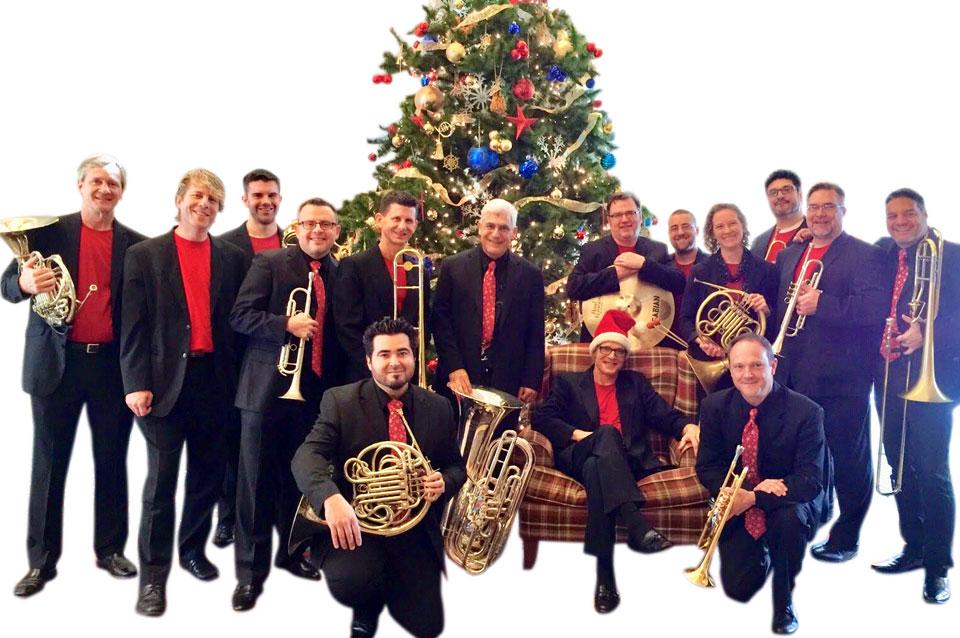 For 31 years, Boston Brass has set out to establish a one-of-a-kind musical experience. The ensemble’s lively repertoire, touched with humor and personality, attempts to bridge the ocean of classical formality and delight audiences with an evening of great music and boisterous fun. For this holiday concert, Boston Brass performs the swinging seasonal chart-toppers made famous by Stan Kenton and His Orchestra, combined with some solo and combo selections as well as fun surprises. 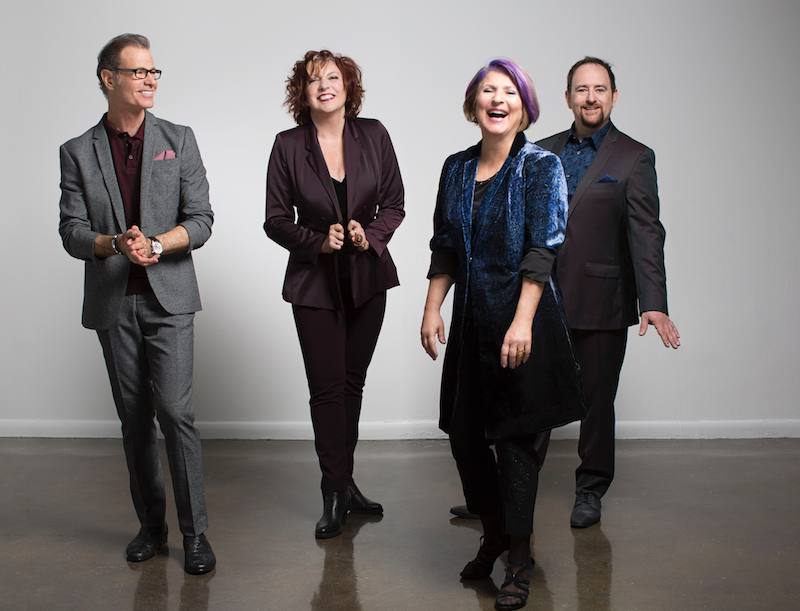 The Manhattan Transfer remains a cornerstone for great pop and jazz hits, a legacy that the group has cemented since their first recording over four decades ago. TMT is currently on tour promoting “The Junction,” the jazz-pop vocal group’s first studio album in 10 years, and singing Christmas tunes along the way.

The legendary quartet has garnered 10 Grammy Awards and became the first act to win Grammy awards in Pop and Jazz categories in one year (1981) for Best Pop Performance by a Duo or Group with Vocal for “Boy From New York City” and Best Jazz Performance Duo or Group for “Until I Met You (Corner Pocket).” In 1985, their album “Vocalese” made history as the single greatest Grammy-nominated album in one year — with  12 nominations. It earned two.  The album, which featured jazz legends Dizzy Gillespie, Ron Carter, and the Count Basie Orchestra, changed the perception of The Manhattan Transfer from successful pop artists to formidable jazz singers

Trist Curless has now officially become a member of the group, joining Janis Siegel. Alan Paul, Cheryl Bentyne, all of whom are conscious of maintaining the integrity and artistry left by founding member Tim Hauser who passed away in 2014.

A cavalcade of holiday hits from the 1930s, 1940s, and 1950s featuring the music of Bing Crosby, Frank Sinatra, Andy Williams, Rosemary Clooney, Nat King Cole, and the Andrews Sisters. This holiday concert features 17 musicians on stage playing the most popular music from the Big Band era.

Join Clara and her Nutcracker Prince on an enchanted journey through the Land of Snow and Kingdom of the Sweets in this timeless holiday classic. Infusing fantasy with comedic choreography and stunning costumes, Pamela Hayes Classical Ballet Theatre transforms this wonderful story ballet into a feast for the eyes. Audiences young and old will be swept away as they enjoy this wonderful holiday tradition.

The Met: Live in HD - La Traviata
Saturday, December 15
9:55am
Multiple locations (8 cinemas in and around Sacramento)