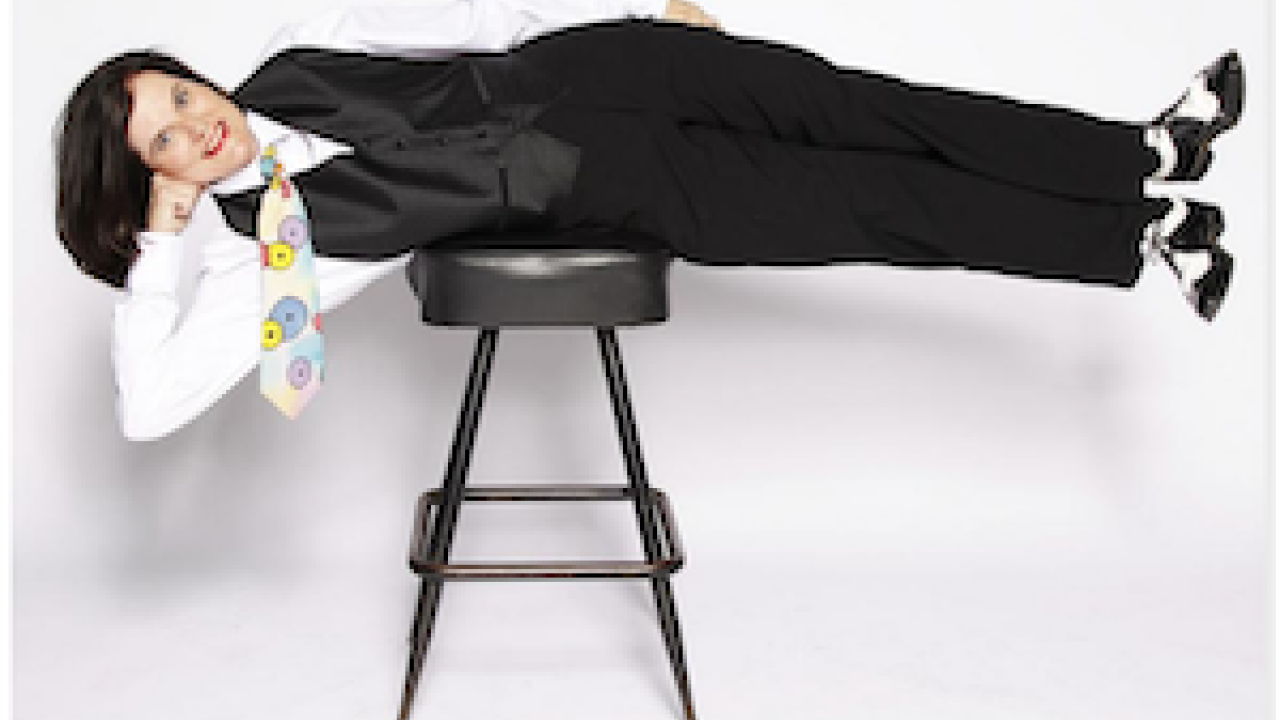 Sacramento Baroque Soloists explore the splendor and beauty of Baroque Christmas Concertos in this musical feast of works by Corelli, Charpentier, Corrette, Torelli, and Locatelli. This concert features Robin Fisher, soprano. Sacramento’s professional baroque music ensemble, the Sacramento Baroque Soloists creates vibrant, engaging performances of music from the 17th to 19th Centuries. The group has a local reputation for quality and compelling programming. Inevitably, audience members leave these intimate concerts feeling moved and inspired. In 2018-19, the ensemble performs their 17th concert season. Repertoire includes Sonatas to concertos and sinfonias, from Uccellini and Gabrielli to Lully, from Vivaldi to Biber and Bach. Audiences enjoy the many varied themes and historical program notes presented through the years.

Your favorite holiday music and singalong. Warm your heart with “Sleigh Ride,” “March of the Toys,” “O Holy Night,” “Carol of the Bells,” “O Chanukah,” “‘Twas the Night Before Christmas,” selections from The Nutcracker and many other treats. Featuring guest artist Doug LaBrecque, tenor. Tenor Doug LaBrecque has been a soloist with some of the world’s finest orchestras. His clear tenor thrilled audiences as the Phantom and Raoul in The Phantom of the Opera. He also starred on Broadway in the revival of Showboat. LaBrecque made his Carnegie Hall debut as a soloist with the New York Pops, the same season he first sang with the Boston Pops.

An annual highlight! Join the Voices of California and other top local performing groups for an afternoon of top notch harmony that is a great way to kickoff your holiday season. 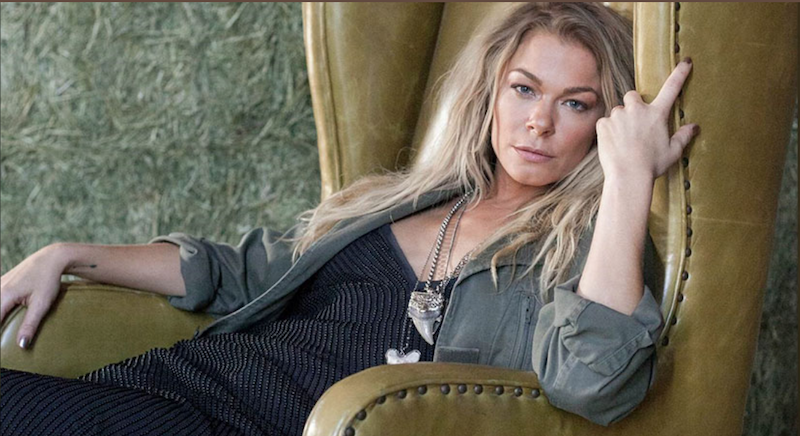 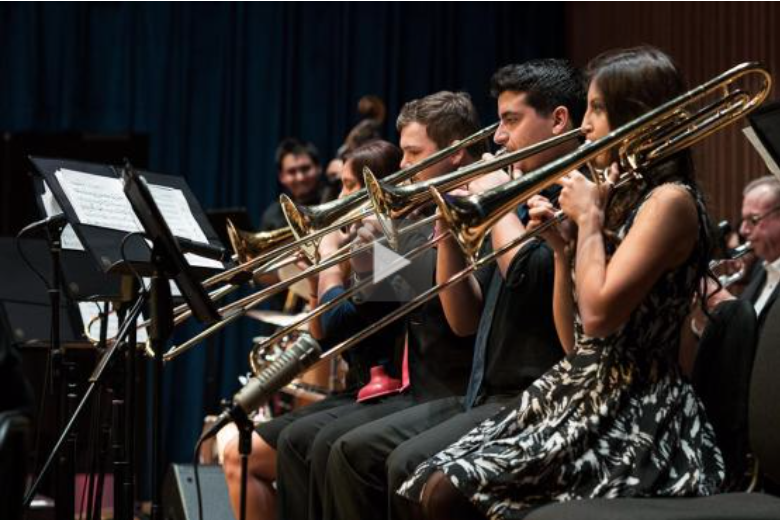 The UC Davis Big Bands will perform music by Aretha Franklin, Latin Jazz, Jazz Funk Fusion and premiere a new suite by director Jacám Manricks called “Inauguration Day,” based on a composition of his titled “Cry.” 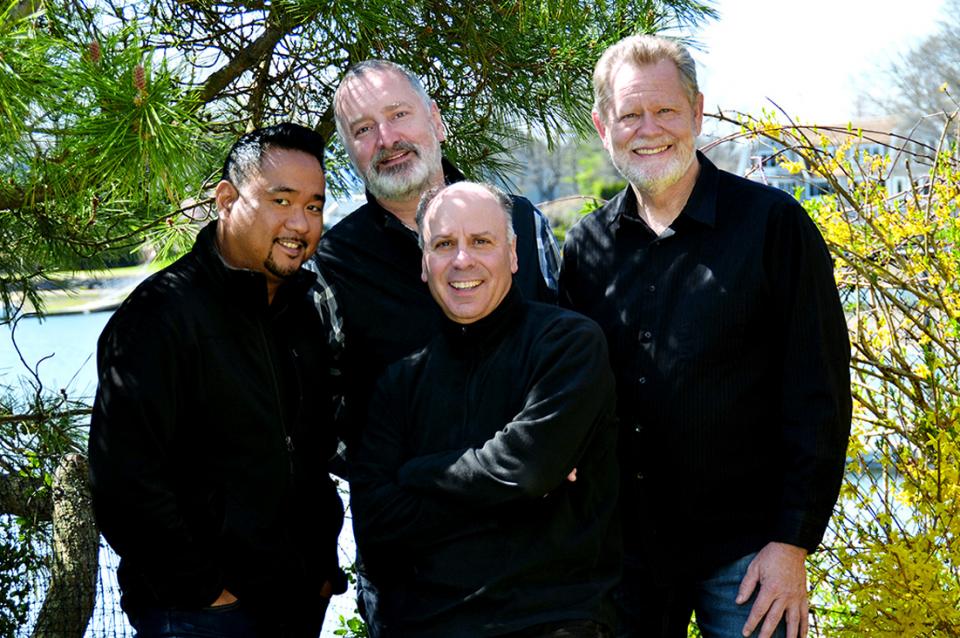 The musical career of Dmitri Shostakovich (1906–1975) mirrored exactly the rise and history of the Soviet Union from 1917 to 1975. He entered the Petrograd Conservatory at the very end of the Tsarist era; he witnessed the Revolution and began his career during Lenin’s rule; he was nearly purged twice by Stalin; he flourished under Khrushchev and died while Brezhnev was in power. Shostakovich was a survivor and a great composer, and his fear and self-loathing, his courage and experience found their way into his music. As such, Shostakovich is not just the most important composer of string quartets and symphonies from the 1920s to the 1970s; even more, he and his music stand as witnesses to the rise and failures of the Soviet Union, one of the defining events of the 20th century. 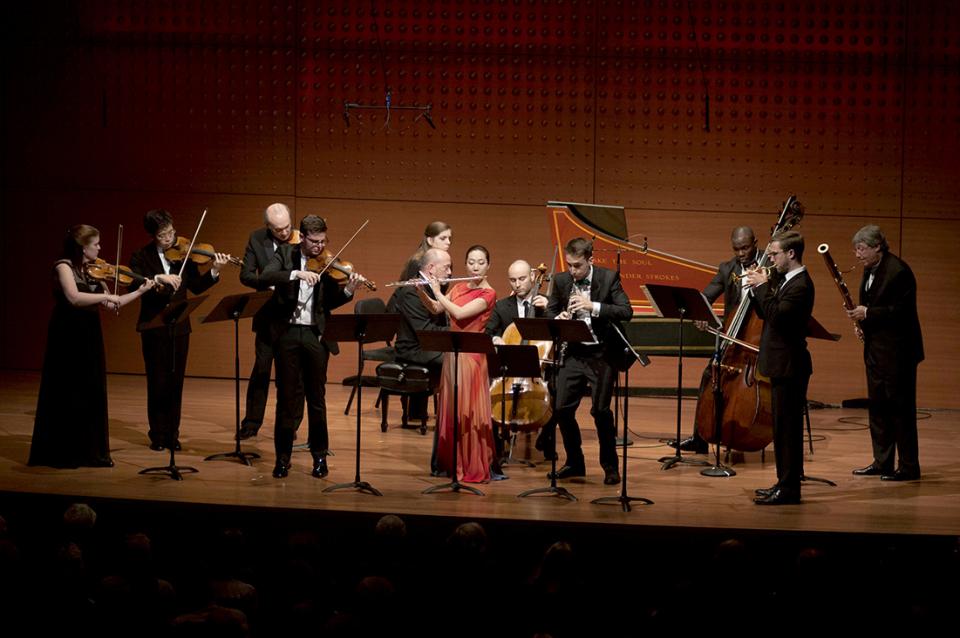 The Chamber Music Society of Lincoln Center (CMS) returns to the Mondavi Center to perform Bach’s Brandenburg Concertos, works that unfailingly provide spiritual fulfillment for music lovers of all faiths and beliefs, inspiring strength at year’s end and a vision of the brightest future. The artistic core of CMS is a multigenerational, dynamic repertory company comprised of an evolving and unparalleled roster of performers. Demonstrating the belief that the future of chamber music lies in engaging and expanding the audience, these expert chamber musicians draw more people to the genre than any other organization of its kind. 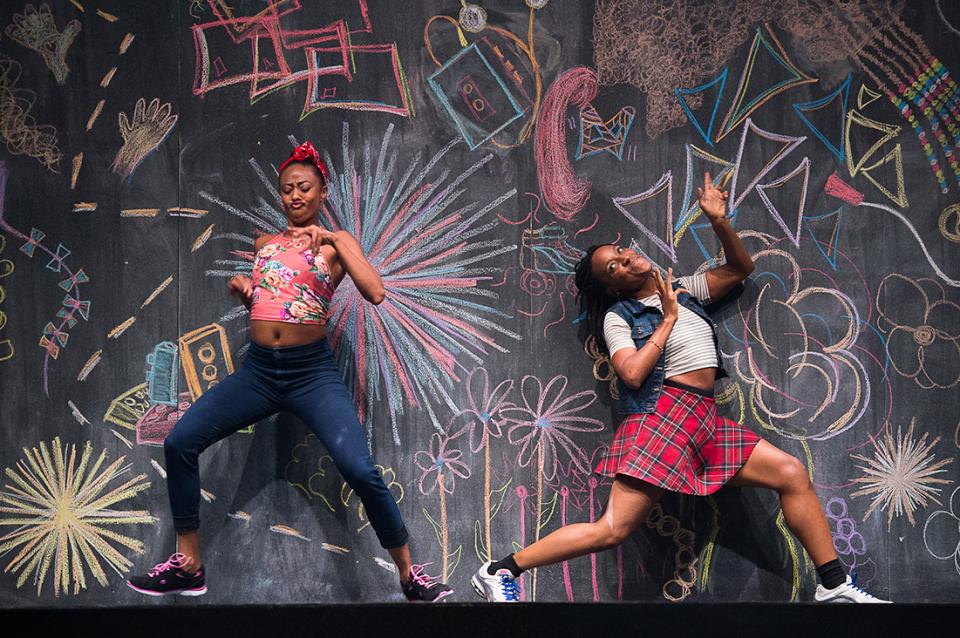 “I am fascinated with tying history to my personal experiences and bringing those things to life.” So says Camille A. Brown, whose company makes its Mondavi Center debut this season. Brown, a former dancer with Ronald K. Brown/ EVIDENCE, leads her troupe through dazzling excavations of ancestral stories—with a keen sense of theatricality, gutsy moves and deep musicality. This program features four works representing her far-reaching talent: Mr. TOL E. RAncE (2012); excerpts from BLACK GIRL: Linguistic Play (2015) and ink (2017); and New Second Line. 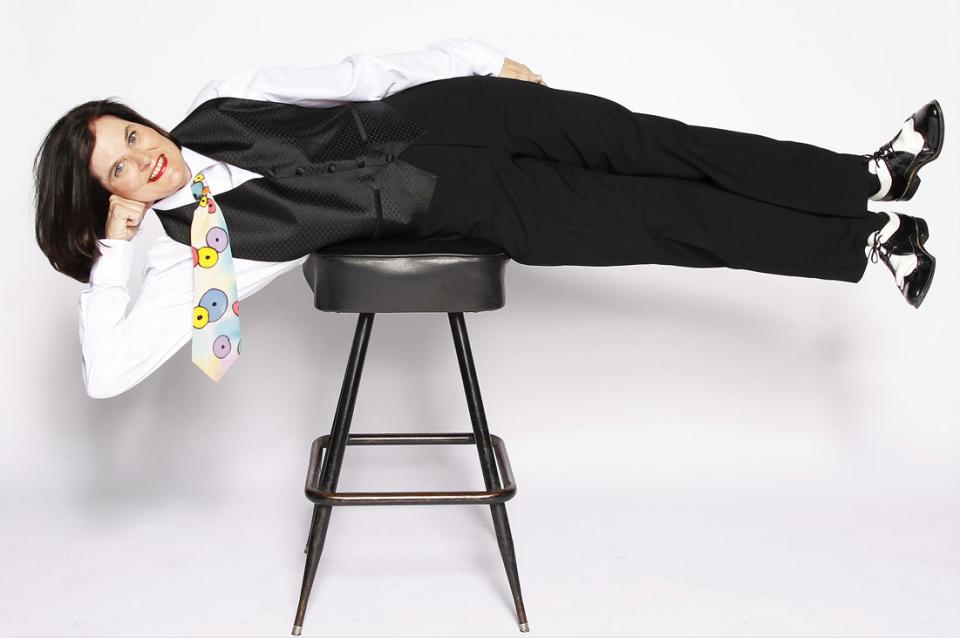 With smart, observational humor and a legendary spontaneous interaction with the crowd, Paula Poundstone is one of our country’s pre-eminent comedians. A frequent panelist on NPR’s weekly news quiz show Wait, Wait … Don’t Tell Me, she improvises like a jazz musician, swinging in unexpected directions without a plan, without a net. There's a disarming ease in her craft, an immediate sense that she's so quick on her feet you need never worry about the possibility of something going wrong.