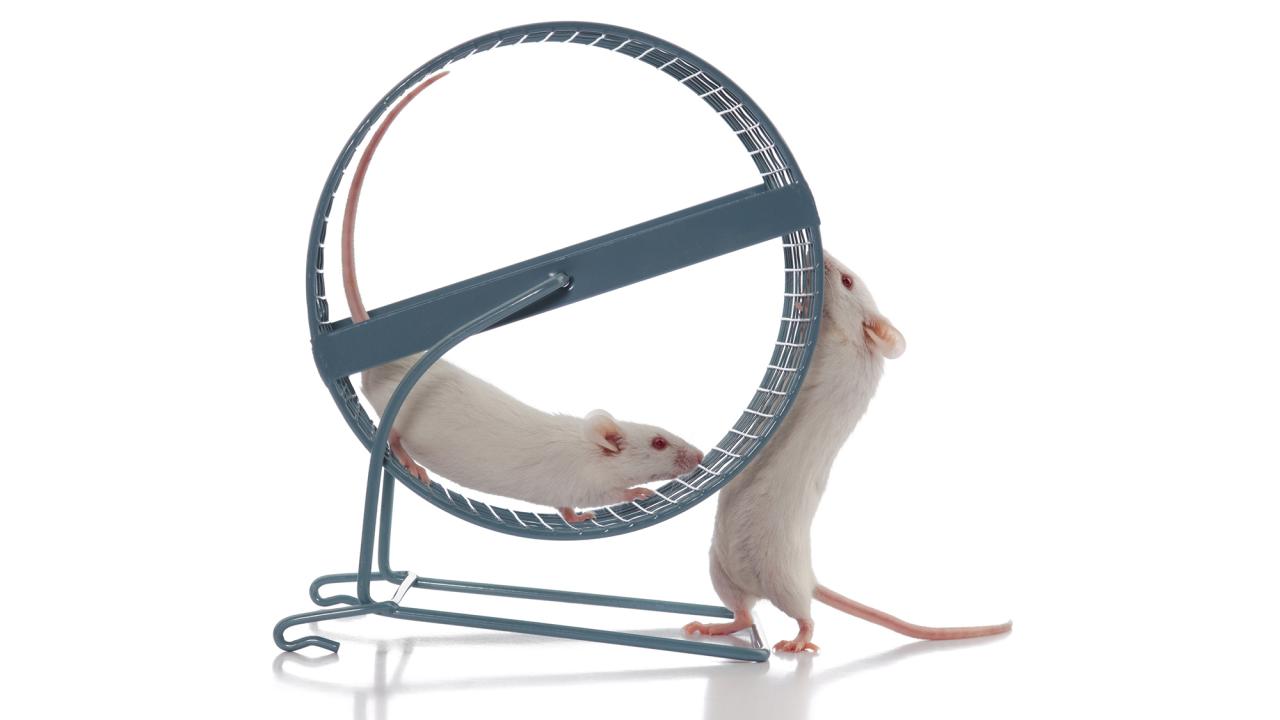 Why don’t you feel hungry right after a hard workout? A report published June 15 in Nature describes a molecule called lac-phe that spikes right after exercise, suppresses appetite and in the longer term, reduces obesity. The work was led by researchers at Stanford University School of Medicine and Baylor College of Medicine. The team included Benjamin Moeller and Rick Arthur at the UC Davis School of Veterinary Medicine.

“We’re all generally aware that exercise is beneficial. It’s good for body weight and glucose control,” said Jonathan Long, an assistant professor of pathology at Stanford who led the research, in a news release. “But we wanted to take a look at that concept in more detail — we wanted to see if we could dissect exercise in terms of molecules and pathways.”

Long and colleagues used a metabolomics approach where they could look at the small molecules that appeared or disappeared in the blood before and after mice ran on a treadmill.  One peak stood out after exercise, they found.

The same small molecule turns up post-exercise in racehorses and humans, they found. It turned out to be a combination of lactate and phenylalanine, dubbed lac-phe. Lactate is generated during exercise, triggering formation of lac-phe by a protein called CNDP2 found in various cells including immune cells and skin cells.

Treatment with lac-phe reduced appetite in mice with diet-induced obesity. Mice lacking the CNDP2 gene did not lose as much weight on an exercise plan as control mice.

“Our next steps include finding more details about how lac-phe mediates its effects in the body, including the brain,” said Yong Xu, professor of pediatrics, nutrition and molecular and cellular biology at Baylor, in a news release. “Our goal is to learn to modulate this exercise pathway for therapeutic interventions.”

Researchers from UC Berkeley, University of Birmingham (U.K.), University of Copenhagen, Radboud University (Netherlands) and Thomas Jefferson University also contributed to the work. The research was funded by the National Institutes of Health, the Ono Pharma Foundation, the U.S. Department of Agriculture, the American Heart Association and the Novo Nordisk Foundation.

An exercise-inducible metabolite that suppresses feeding and obesity (Nature)

The benefits of exercise in a pill? Science is closer to that goal (Baylor College of Medicine)