Momentum Computing: the Next Cool Thing? 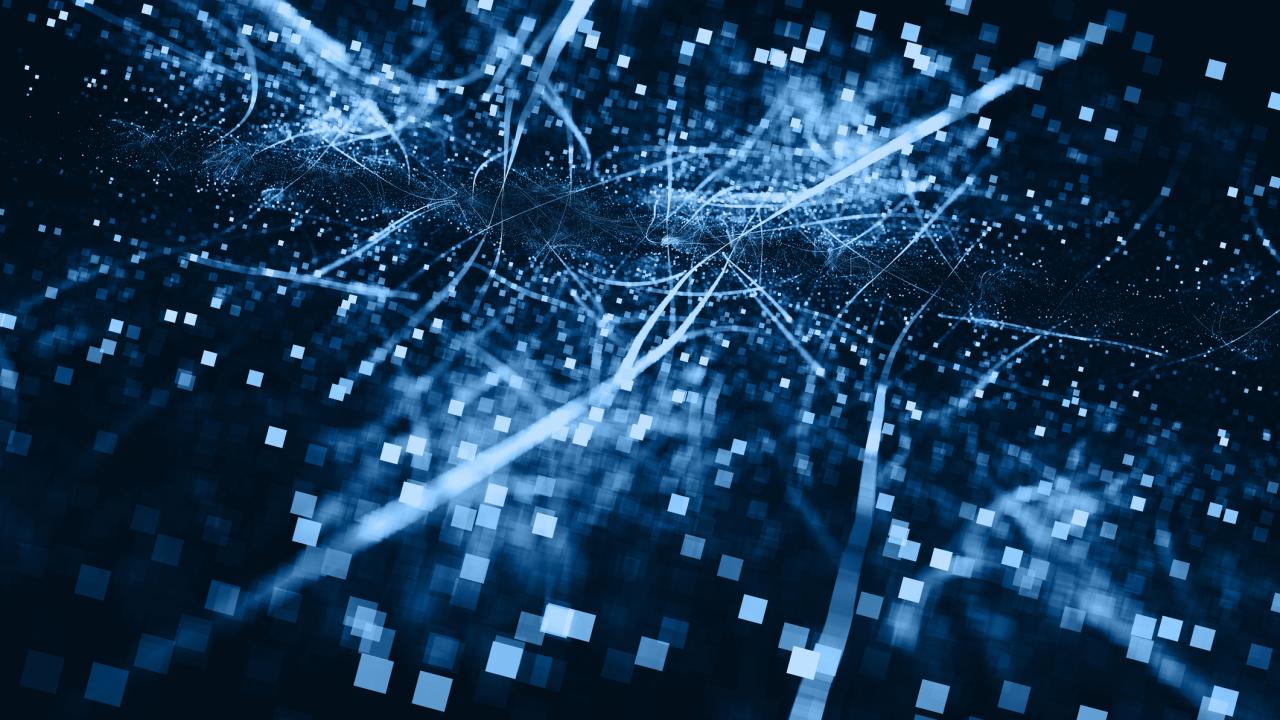 Electronic circuits generate a lot of heat, as you will have noticed if you have had a laptop actually in your lap. That represents wasted energy, and even more energy has to be used to keep racks of servers cool. This becomes a major problem – and a cost – as server farms become larger.

James Crutchfield, a physics professor and director of the Complexity Sciences Center at UC Davis and graduate student Kyle Ray have a cooler proposal, and it involves a fundamental shift in how computers handle information.

A paper about the work is currently available as a preprint and was featured on the cover of the July issue of Scientific American.

The new approach could reduce energy costs for computing at least 1000 to 10,000-fold, Crutchfield said.

“Likely more, if we devote more effort to optimization,” he said.

More than 60 years ago IBM physicist Rolf Landauer showed that conventional computing, in which bits of information (ones or zeroes) are recorded in the position of an electron, has an unavoidable minimum energy dissipation cost that occurs when the computer has to erase some bits to make room for others. This amount of energy, which Crutchfield and Ray call a “Landauer,” is tiny and most current computers dissipate far more, but it does set a fundamental limit below which a conventional computer cannot go.

Crutchfield and Ray’s solution to the heat dissipation limit is to use the momentum, not position, of particles to carry information. Momentum carries information as both position and velocity, they reason. Through a series of simulations, they show that momentum computing can be performed with very low energy dissipation.

Crutchfield thinks that simple momentum computing circuits could be built within a couple of years, with full microprocessors by 2030, he told Scientific American.