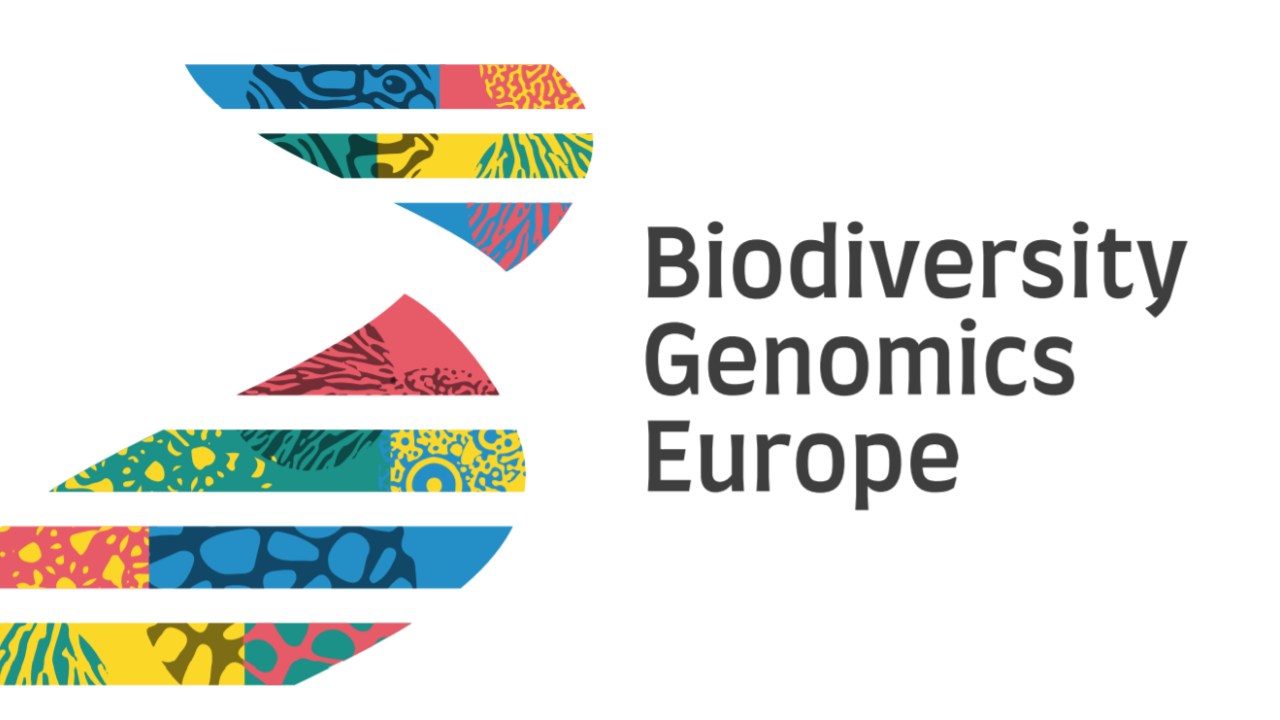 UC Davis is a collaborating partner in a new European effort to use DNA data to characterise and conserve life on Earth. The Biodiversity Genomics Europe consortium, launched Sept. 26, is affiliated with the Earth BioGenome Project, which has its administrative headquarters at UC Davis. Harris Lewin, distinguished professor of evolution and ecology at UC Davis, chairs the EBP Working Group.

By bringing together Europe’s key practitioners in two fundamental DNA-based technologies - DNA barcoding and genome sequencing - the BioGenEurope consortium will streamline the rollout of these methods across Europe.

“BioGenEurope is a major advance for efforts to gain a complete understanding of biodiversity in Europe and how climate change and other stressors relate to species loss. Conservation programs will get a big boost from the knowledge gained by this new consortium,” Lewin said.

Time is running out. An appalling one in four species on the planet are currently threatened with extinction, putting livelihoods, food supplies, and essential water and nutrient cycles at risk. Knowledge is of the essence in the fight to reverse this unprecedented loss of species and degradation of ecosystems - yet currently our understanding of how life on Earth functions and responds to environmental pressures is far from complete. Genomics provides crucial new tools to answer these questions, and the BGE consortium will cause a quantum leap in the use of genomics across the continent.

Despite centuries of scientific research, an estimated 80% of the world’s species still await scientific discovery and description. Even for described species, telling them apart is often difficult. Moreover, interactions within and among species, and between species and their environment, create a hugely complex picture from individual to planetary levels. Genomic science is our best hope for success in mapping these interdependencies and predicting how individuals and groups may respond to environmental change.

DNA barcoding uses short sequences of DNA to discriminate between species - analogous to the way conventional barcodes distinguish products in a supermarket. With modern genetic sequencing techniques, DNA barcoding has the potential to dramatically accelerate the inventory of life on Earth, providing a basis for global conservation monitoring.

At the opposite end of the scale, genome sequencing determines the order of DNA nucleotides - the building blocks of the genetic code - throughout the entire genome of any given species. This enables scientists to identify and locate genes and other features of the genome, creating a comparative 'map' of the code that creates each organism. This provides a full picture of how biological systems function and, crucially, how species respond and adapt to environmental change.

The EU’s Biodiversity Strategy for 2030 and the European Green Deal make clear commitments to address challenges such as pollinator decline, the deterioration of key terrestrial, freshwater and marine habitats, and the impact of invasive non-native species on biodiversity. The Horizon Europe-funded BGE Consortium - a major investment in European genomic science - provides the means to achieve these aims.

BGE will also collaborate with the International Barcode of Life in Canada.

The €21 million Biodiversity Genomics Europe project is co-funded by the European Commission, as well as the UK and Swiss governments. This first large European project will run until 2026. It brings together organisations from the BIOSCAN Europe DNA-barcoding consortium (104 partner institutions across 29 countries) and the ERGA genome-sequencing consortium (709 members across 37 countries).