This event will be live-streamed and recorded.

Visitors must adhere to the museum's health and safety protocols.

Twentieth-century nationalism was marked by the effective use of press culture and graphic satire to shape the discourse of modernity. Along the way, women’s rights and minority rights were struggles that formal institutions resisted and appropriated. This year’s Templeton Colloquium, “Of Satire and Bigotry: Press Culture, Women’s Rights, and Liminal Modernity in West Asia” invites four experts to address the often-overlooked role of liminal bodies in the processes of modernization and the forms of modernity in press and satire cultures based in such metropolitan centers as Tehran, Cairo, Istanbul, and Beirut.

Yasemin Gencer is a historian of Islamic art focusing on late Ottoman and early Republican visual culture and print media with a special interest in text and image studies and professor at Wayne State University. Gencer’s talk is entitled “Modernity, Image, and Liminal Identities in the Early Turkish Republican Press.”

Houri Berberian is a professor of art history, the Meghrouni Family Presidential Chair in Armenian Studies, and the director of the Center for Armenian Studies at UC Irvine. Berberian will discuss “Bogeymen and Birch Brooms: Pictorial Modernity, Satirical Newspapers, and the Armenian Women of Iran, 1920–58.”

Camron Michael Amin is a professor of history at the University of Michigan, Dearborn. Amin will address “Satire and Bigotry in Iranian Press Culture.”

Nadia von Maltzahn is a research associate at the Orient Institute Beirut (OIB) in Lebanon and directs the “LAWHA – Lebanon’s Art World at Home and Abroad: Trajectories of artists and artworks in/from Lebanon since 1943” project. Maltzahn will present “A Thoughtful Exaggeration: Lebanon’s Early Independent Period through the Eyes of Diran.”

This event is organized and moderated by Talinn Grigor, professor of art history, UC Davis. This event is co-sponsored by the Manetti Shrem Museum.

Humans can be peacefully healed by the many facets of the natural world. Ocean, wind, trees, and animals all speak to us. Composers, across all times, have used nature as their vehicle of expression. This concert brings the solace of nature in music form. Featuring works by J. S. Bach, Jean-Philippe Rameau, and Tōru Takemitsu.

Valente Lecture: ‘Braiding the Rhythm: How Vernacular Discourse May Inform a Music Theory for the 21st Century’

Based on a review of vernacular terms and concepts from the U.S. and Latin America, and relating them where possible to published scholarship, this presentation will suggest a framework for talking about rhythm in popular music. It is offered as a response to calls for diversity, equity and inclusion in music studies and the need to expand the scope of music theory core courses, which are based on classical music and taught in a uniform way across most university music programs. The standard theory core is especially deficient in relation to rhythm, a dimension of popular music that has not only been ignored by theorists, but historically racialized and trivialized in the discourses surrounding popular music.

Shannon Dudley is professor and head of Ethnomusicology at the University of Washington, Seattle, where he teaches both graduate and undergraduate courses and directs the UW steelband. He is the author of Carnival Music in Trinidad (Oxford University Press 2004), Music from behind the Bridge (Oxford 2008), and numerous articles about Caribbean music. He was a curator of the bilingual museum exhibit American Sabor: Latinos in U.S. Popular Music, which debuted at the Experience Music Project in Seattle and toured 18 cities in the U.S. and Puerto Rico from 2007 to 2015; and is co-author of the recent book by the same name (University of Washington Press 2018). He coordinates the UW Ethnomusicology program’s community artist residencies, and is active in promoting dialogues between community “artivists” in the U.S., Puerto Rico, Mexico and elsewhere. 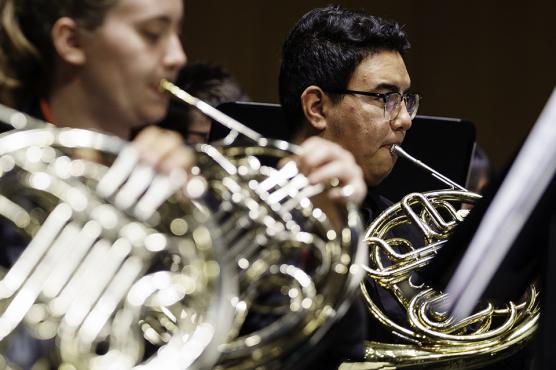 Tree of Ceramics at John Natsoulas

John Natsoulas’s upcoming exhibition, Tree of Ceramics, will run from March 2nd through May 1st, 2022. We will be having lectures and demonstrations Friday, March 18th and Saturday March, 19th with a reception and book signing on Friday the 18th. The book signing will have over 15 monographs covering different ceramicists, including Patti Warashina, Cynthia Consentino, Esther Shimazu, Lisa Clague, Irina Zaytceva, Gerit Grimm, Tip Toland, Richard Notkin, Clayton Keyes, Jason walker, Lisa Reinertson, Michelle Gregor, Margaret Keelan, Arthur Gonzalez. We are also excited about our plan to have a historical tree showing the lineage of all the artists in the show and how they relate to each other going back to the Post World War II era.

This exhibition will be part of the upcoming 2022 NCECA exhibitions. This year’s NCECA’s theme is “Fertile Ground,” and it will run from March 16th through March 19th. It is the 56th annual conference of the National Council on the Education of Ceramics Arts and it will be held at the Sacramento Convention Center.

Collaborative performance will be presented at theatre in March

Clouds from a Crumbling Giant, a collaborative performance project, will be presented by the UC Davis Department of Theatre and Dance March 3-5 in the Main Theater, Wright Hall.

Devised by Granada Artist-in-Residence Shinichi Iova-Koga, the project follows the birth and death of a species, an empire, a universe, a flower. Time unfolds on stage like a wheel revolving, seeming to follow a path that becomes the snake eating its own tail. Behind the curtain, vibrations emerge to shape the earth, the rocks, the people. Clouds from a Crumbling Giant teems with stillness and wild movement, spoken text, song and sound. Warning: contains adult language and production employs fog effects.

Performances begin at 7 p.m. Tickets may be purchased at the UC Davis Ticket Office, located on the north side of Aggie Stadium, 10 a.m. to 5 p.m. weekdays, by phone 530-752-2471 during the same hours, or online here.

Art social media of the week 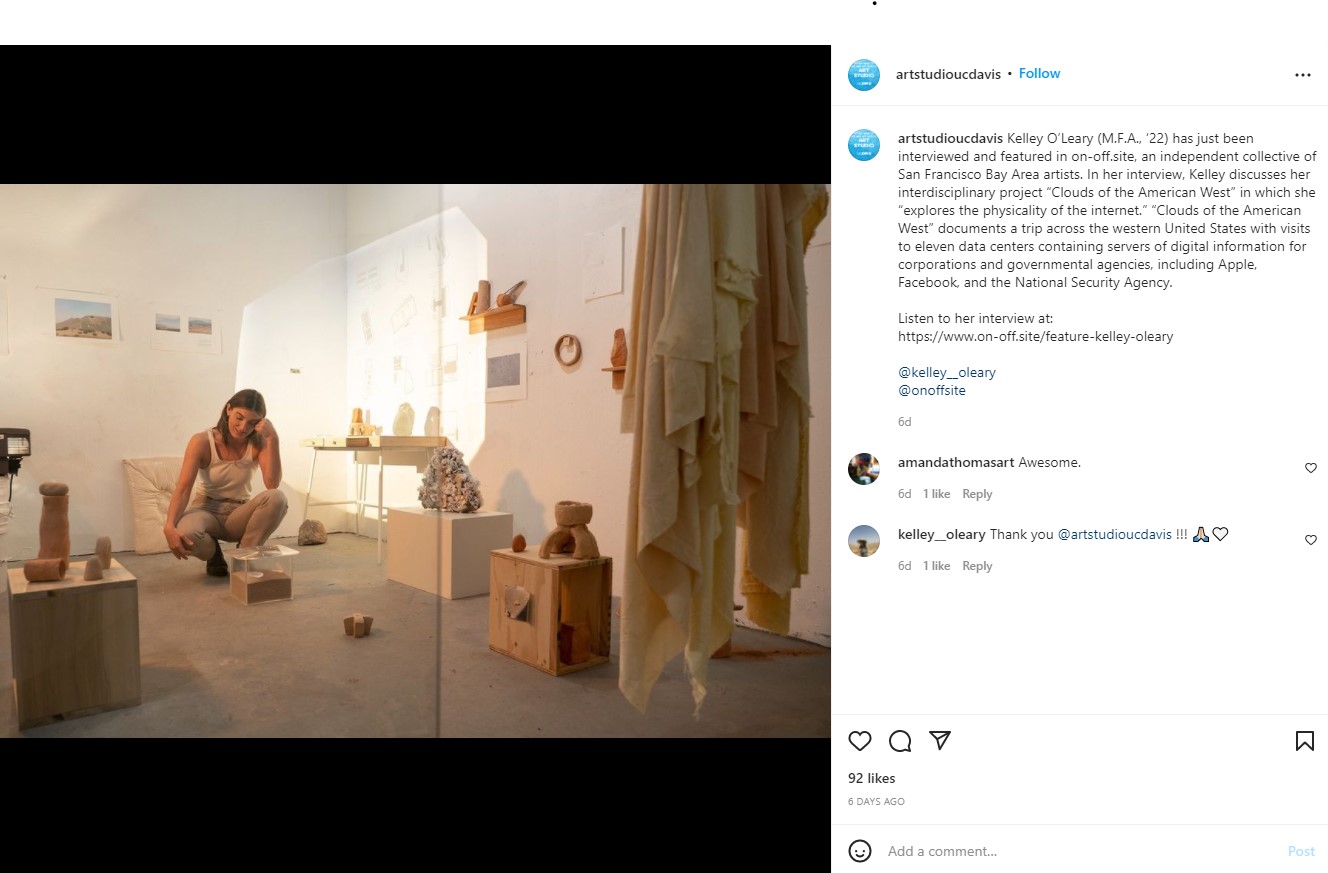